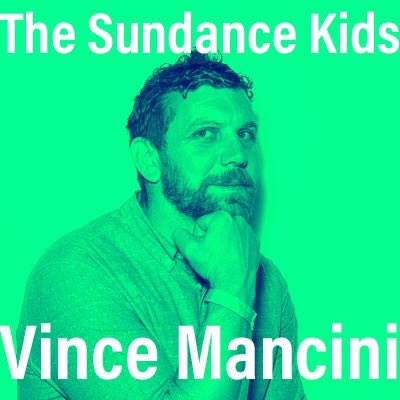 We’re back with everybody’s favorite Entourage recap podcast Oh Yeah, Oh Yeah!
This week we’re discussing the seventh episode of Season 2: The Sundance Kids, largely considered one of the best episodes of Entourage ever. This episode has everything: the boys in a new city, James Cameron, Peter Dinklage and crossing swords.

I asked Uproxx Senior Film & Culture critic Vince Mancini to join me this week to discuss the episode, as he’s been to Sundance every year over the past decade and I thought he could offer a fresh perspective on the 2005 iteration of Sundance from the show.

Right before we sat down to record, Vince emailed me and said, “Hey, I hope you don’t mind but I’m kinda an Entourage hater.” This worried me initially as we’ve had people on the podcast before who weren’t the biggest fans of the show and it made for a bad episode.

After speaking to Vince for over an hour we both realized that his “hate” was simply a disagreement with two casting choices on the show. And honestly, he’s a film critic – his job is to be critical. He still had a lot of good to say about the show and interesting insights to share.

I personally think this episode ranks in my top 5 list of Entourage episodes ever. If my number 1 overall ep is My Maserati Does 185,  then The Sundance Kids falls somewhere around #3 or #4 overall.

Listen below and let me know your thoughts!