Suzanne Santo Has A Yard Sale 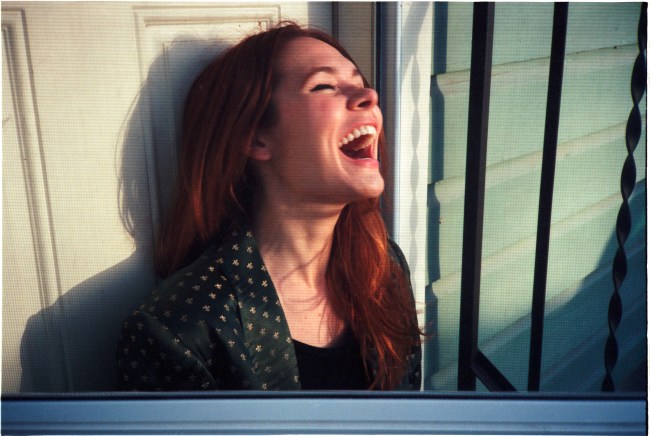 On the most recent episode of The Load Out music podcast, we were joined by the amazingly talented Suzanne Santo. And while you may not know the name – there’s a good chance you’ve either seen her face or heard her voice.

A native of Cleveland who grew up singing in high school, Santo started her career in front of cameras as a model where she traveled the world as a teen. She eventually settled in New York – still in her teens – and dove into acting where she became one of the more in-demand actresses in the early 2000s. Santo appeared on shows like TBS’s “The Guest Book,” “Imaginary Heroes,” NBC’s “Medium” and “Without a Trace.”

As often occurs, ultimately, acting took her to Los Angeles. But life as a struggling actress in LA wasn’t all it was cracked up to be. So, she rediscovered her passion for music and, along with Ben Jaffe, founded the critically acclaimed band HoneyHoney which recorded three studio albums.

It was time to go it alone. Santo’s acclaimed 2017 solo album produced by Butch Walker, Ruby Red, was hailed by Rolling Stone for its “expansion of her Americana roots.” It elevated her profile and launched a new phase of Santo’s career. There were immediate opportunities knocking – like both opening for, and singing with Hozier’s band on a world tour. But still, her passion for being out-front persisted, and while touring with Hozier she wrote whenever possible. Those compositions comprise her new record – a beautiful collection of songs – Yard Sale.

We talk about Santo’s life and career, the surprising darkness and depth of her lyrics, and more during a great conversation on The Load Out.