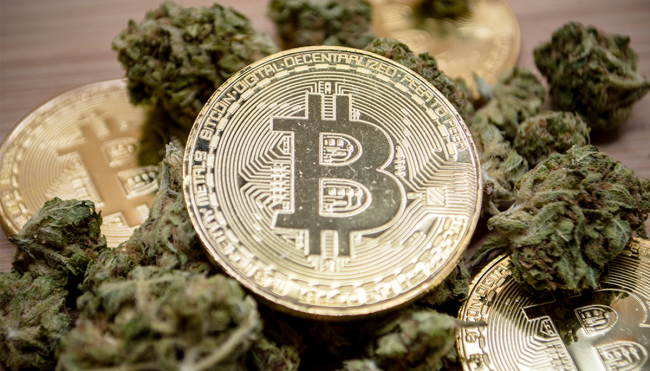 It’s been around a decade since I was first introduced to the concept of Bitcoin, and after devoting a solid chunk of the past 10 years to attempting to navigate the choppy waters of the cryptocurrency world, I realized life would be a whole lot easier if I just admitted I missed the boat and made a conscious decision to stop trying to make sense of it all.

I’m sure I could do some digging to figure out why people are dropping hundreds of thousands of dollars on cartoon rocks, but that requires more time and effort than simply embracing my new life of blissful ignorance with open arms. I guess that could change if the crypto evangelists who’ve spent years predicting mass adoption is right around the corner finally see that prophecy realized, but that promise currently has about the same weight as those of the people who’ve been swearing it’s only a matter of time until soccer becomes all the rage in the United States since the 1994 World Cup.

As things currently stand, “cryptocurrency” almost seems like a bit of a misnomer based on how many people who own some see it as nothing but a speculative investment. I also feel like a huge chunk of those who’ve actually purchased something with Bitcoin had a reason for using an anonymous and untraceable form of payment as opposed to a more traditional currency.

Drugs. I’m talking about drugs. It’s because they used it to buy drugs.

Governments around the world have been playing whack-a-mole with virtual marketplaces filled to the brim with illicit substances ever since the Silk Road was shut down in 2013, and a couple of years ago, Swedish officials successfully tracked down three men who were ultimately sent to prison for selling drugs online.

According to Vice, the drug dealers were also forced to forfeit a wallet containing 36 Bitcoin they’d earned from the operation, which were worth around $136,000 at the time of the seizure. However, one of the men had a very nice surprise waiting for him when he was released earlier this year after a court ruled law enforcement had bungled the case to the tune of the $1.5 million the Swedish government was ordered to pay him.

Why? According to prosecutor Tove Kullberg, the Swedish Enforcement Authority made the retroactively fateful decision to seize the original sum by auctioning off the Bitcoin in its possession in exchange for kronor. However, by the time the auction was held, the price of the cryptocurrency had experienced a dramatic spike, meaning the agency only needed to sell three Bitcoin to cover the sum.

On Monday, a judge ruled the unidentified dealer was legally entitled to the remaining 33 Bitcoin, which are worth almost $1.6 million as of this writing. Must be nice.