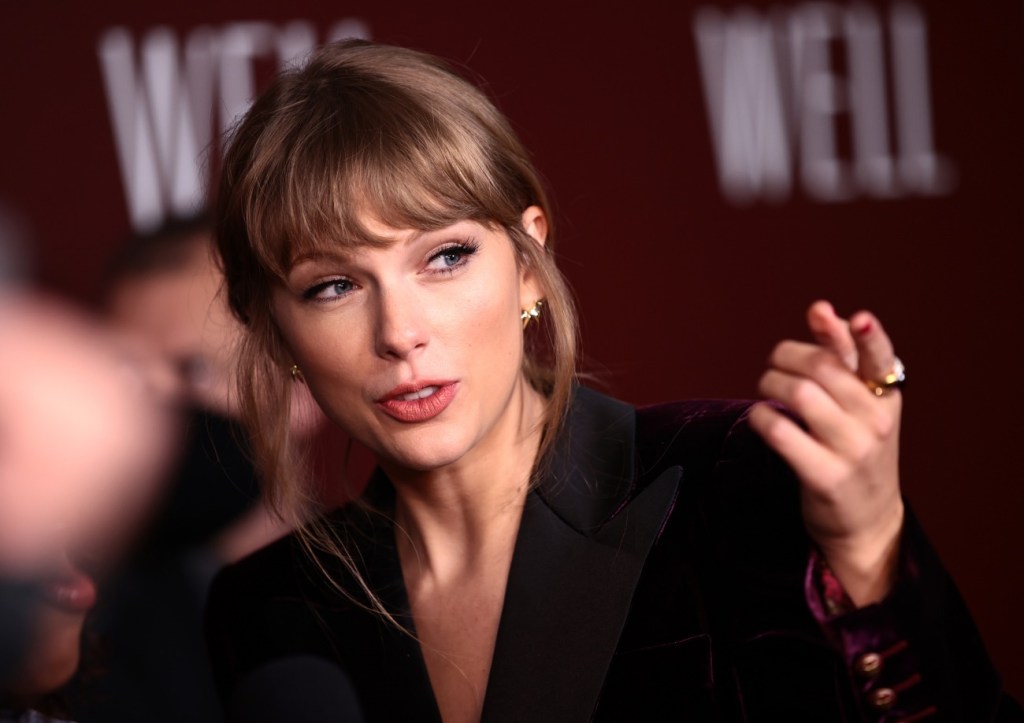 There has been a lot of chatter recently about how young billionaire Kylie Jenner allegedly uses her private jet for flights as short as 12 minutes around the Los Angeles area instead of driving. This story blew up over the past week after Instagram posts from Kylie Jenner and her partner Travis Scott who is apparently an even bigger offender than her on this front. And Kylie pales in comparison to the C02 emissions from Taylor Swift and her private jet…

The primary reason this ongoing story has (most) people riled up is the planet’s battling through a climate crisis and the C02 emissions from a private jet are between 5 to 14x worse than commercial planes and 50x worse for the environment than trains. An average American emits around 16 tons of carbon dioxide in a given year, amongst the highest average of any nation on the planet.

How does the average American’s C02 emissions compare to Taylor Swift, Travis Scott, and others?

A recent study from sustainability-driven digital marketing agency Yard uncovered just how massive the disparity is between celebrities and the rest of us. They found the average celebrity in their study including Taylor Swift, Jay-Z, Mark Wahlberg, etc. account for more than 482 times more C02 emissions than the average person’s total annual emissions and we’re only halfway through the year.

This study was made possible thanks to a recent Twitter trend of private jet tracking. There are a few accounts out there that track billionaires, oligarchs, and celebrities. For this study, the team from Yard scraped data from @CelebJets Twitter account dating back to the first of the year and from there they were able to reverse engineer the C02 emissions for each celebrity.

The numbers are staggering.

These Celebrities Are The 10 Worst Private Jet CO2 Emission Offenders 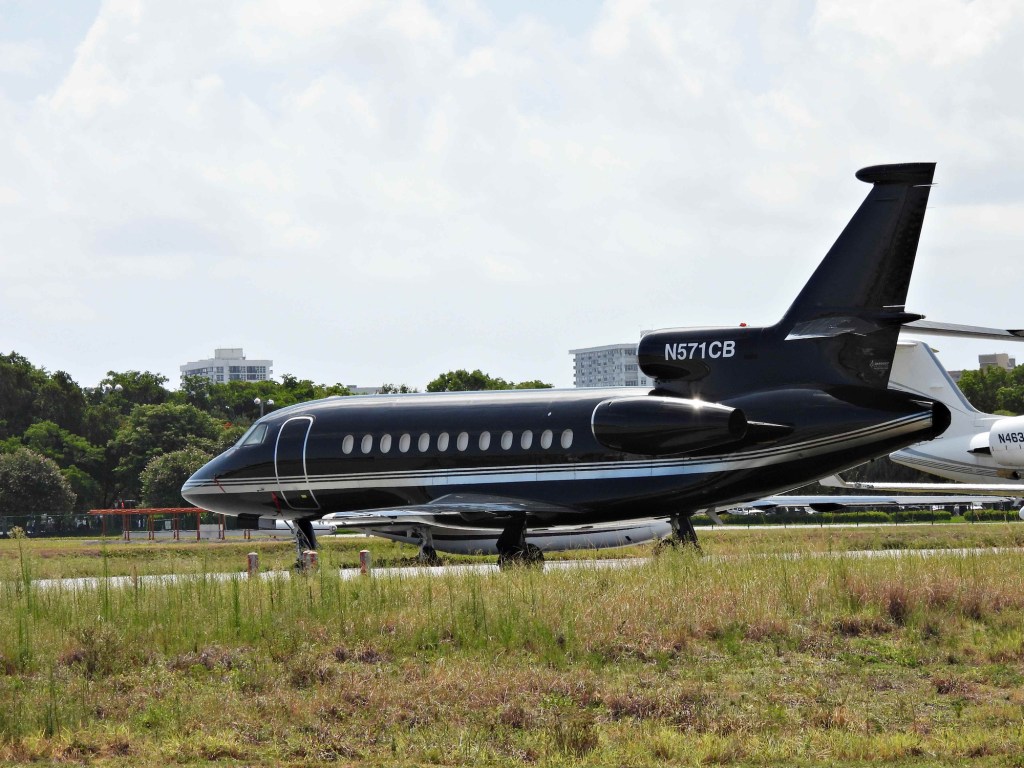 Here they are in order…with America’s sweetheart, Taylor Swift, coming in at #1…

5. Blake Shelton
– 111 flights on his private jet this year accounting for 4495 tons of C02 or 642x more than the average person’s total annual amount.
– Shortest flights include 38 minutes from Texas to Oklahoma and 27 minutes from Van Nuys in Los Angeles to San Diego.

6. Steven Spielberg
– 61 flights this year emitting 4,465 tons of C02 which is 637.9 times more than the average person’s annual emissions.
– Spielberg’s flights average 1hr47 minutes but his shortest flights include an 25 minute flight from NY to NJ and an 18 minute flight from from Rotterdamn to Amsterdam.

7. Kim Kardashian
– Kim Kardashian has flown 57 flights on her private jet so far this year which has accounted for 4268.5 tons of carbon emissions or 609.8 times more than the average person emits in a year.
– Kim’s average flight time is 85.49 minutes but her shortest flights include 38 minutes and 23 minutes.

8. Mark Wahlberg
– Mark Wahlberg’s private jet has release 3772.85 tons of CO2 emissions over 101 flights so far in 2022 or 538.9 times more than the average person’s yearly.
– Wahlberg averages just 87.47 miles per flight with his shortest flights including 29 minutes and 46 minutes.

9. Oprah Winfrey
– Oprah’s private jet has emitted 3,493.17 tons of CO2 this year through a total of 68 flights – 499 times more than the average person’s total annual emissions.
– Her average flight time is 81 minutes / 101 miles with her shortest flights including 14 minutes and 16 minutes within the state of California.

After uncovering these numbers, Chris Butterworth who is the Digital Sustainability Director at Yard and founder of Aline had this to say:

“It’s easy to get lost in the dazzling lives of the rich and famous, but unfortunately, they’re a massive part of the CO2e problem we have with the aviation industry. Aviation is responsible for 2.4% of human-produced CO2e every year, and research shows a vast divide between the super-rich and the rest of us regarding flights, travel, and even general emissions. ”

“Tackling climate change is one of the most urgent and pressing challenges that we face. It’s understandably frustrating when most of the population does their bit to lower their personal CO2e, whether that’s separating their cardboard from plastic, reducing their meat consumption, reducing their digital footprints by turning off their devices if they don’t use them for two hours or more or even just clearing out their email inboxes.”

However, when you do fly, there are now many ways you can offset easily. Things like taking out travel insurance which has the facility can offset your flight emissions, is a great place to start.”

Most responsible people on planet earth have been taking steps to limit their environmental impact. That can take the form of bringing reusable bags to the grocery store. Refilling a water bottle throughout the day instead of drinking from single-use plastic bottles. Or suffering through paper straws instead of plastic. But it all seems fruitless when these celebs like Taylor Swift account for like 2,000x the annual C02 emissions as the rest of us.

Data for Mark Wahlberg was revised on 7/29/22 due to a spelling error on the Celebrity Jets Twitter account – ‘Mark Whalburg’ was consolidated with ‘Mark Wahlberg’. The registration on the jet tracking for both surname spellings was the same, concluding the spelling error from the first data pull.

CO2e estimates based on 134kg (DfT) and includes radiative forcing at a ratio of 2.7 =
(The calculation works out as (timeinair * x * y)/1000 where x
134 kg/h as reported by the DfT and y = 2.7 which as reported by the book Carbon Counter by Mark Lynas and is the factor to include radiative forcing to include other emissions that create an impact such as nitrous oxide that can damage the ozone layer. Dividing
the total by 1000 to convert to tonnes)