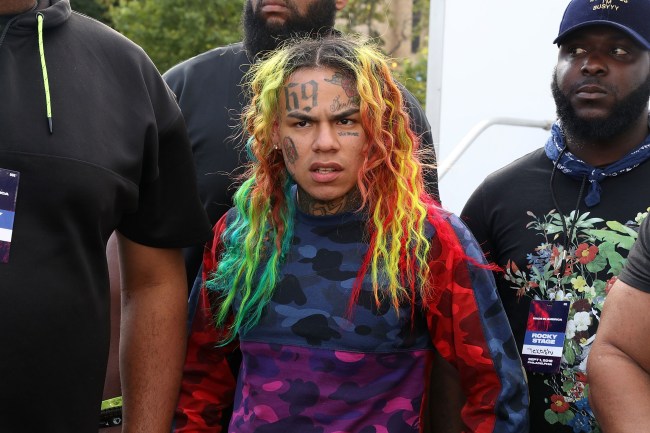 The only thing that makes sense at this point is Tekashi 6ix9ine met a sooth sayer in prison with the ability to look into his future and determine when and how he dies.

It’s the only logical reason why the Brooklyn rapper would spend his very first day off house arrest arrogantly strutting around his home city with a target on his back the size of Toledo.

It’s the only reasonable explanation for why the 24-year-old would name the title of his upcoming album (out Sept. 4) Tattle Tales and announce its release in the dangerous streets of Chicago, all while mocking the 464 people who have been killed by homicide this year alone (a 135 death spike from last year).

Stop me if you’ve heard this before but 6ix9ine didn’t stop there. Oh no.

6ix9ine then uploaded a 2019 video that shows Chicago rapper Lil Reese getting jumped and allegedly pooping his pants in the process. In February of 2019, 6ix9ine pled guilty to offering one of his associates $20,000 to shoot Chief Keef, the Chicago rapper who helped spring Reese to fame. Suffice it to say there is some lingering bad blood there.

Reese, who in November 2019 was critically wounded after being shot with a small rifle in Chicago, didn’t take well to being disrespected on his home turf by a guy who sent several gang members to prison to save his own ass. 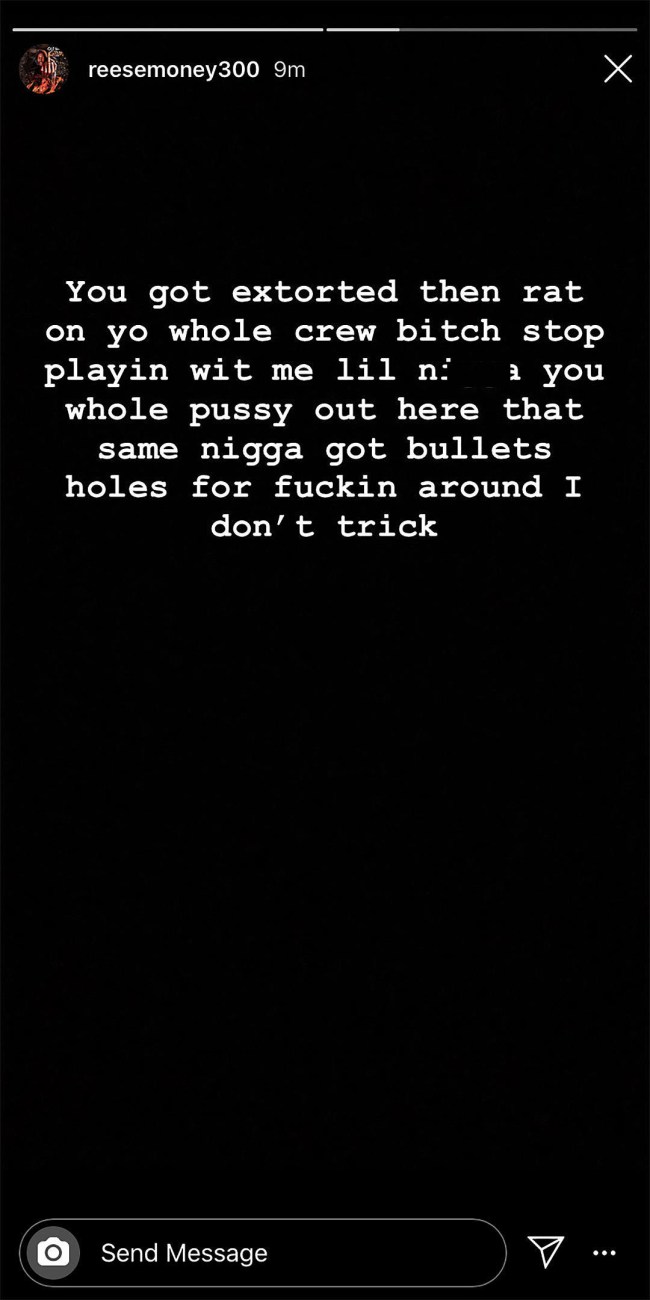 This dude is legitimately crazy…

It would be a minor miracle if Tekashi 6ix9ine makes it to his 30th birthday. Dude’s got one foot already in the casket and he couldn’t be more excited about it. I can’t look away.