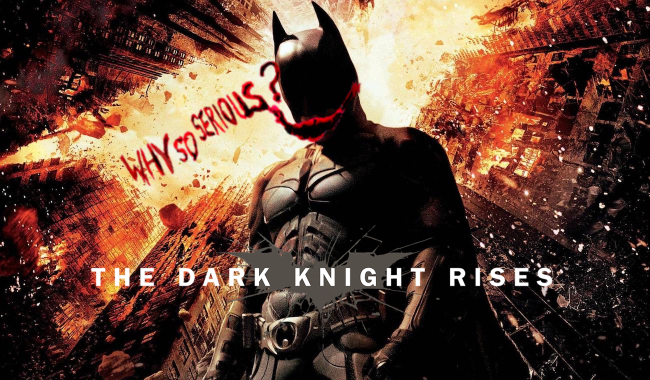 A case could be made that The Dark Knight Rises is the most divisive billion-dollar film of all time. Other than Avatar, of course.

While the trilogy-concluding blockbuster crossed the ever-coveted $1 billion mark, given the film it was succeeding — The Dark Knight, widely considered one of the greatest American films ever made, certainly in the 21st century — the odds were always stacked against it when it came to its ultimate legacy. Plus, it didn’t help that Batman himself finds himself largely sidelined with a broken back or a bum knee for at least 75% of the movie. While the idea of Bruce Wayne patching up his broken body to fight the good fight against a seemingly unstoppable force and breaking his back in the process is an iconic element of Batman lore, I’m not so sure its cinematic means justified the end, for a Batman movie without Batman is no Batman movie at all. Unless it’s Joker, I guess.

To be fair to Christopher Nolan, he, too, was aware of the shadow that The Dark Knight cast over its sequel, as the famed British director was initially hesitant to make a third film. When he did eventually decide to complete the trilogy, though, he decided to pay homage to Heath Ledger, the legendary and late actor who posthumously won an Oscar for his portrayal of Joker in The Dark Knight, by not mentioning the character at all.

Nolan did, however, decide to pay visual tribute to Ledger’s generational performance as the Clown Prince of Crime by apparently recreating the character’s iconic smile during the unveiling of a Batman statue during The Dark Knight Rises‘ final moments. Subtle yet powerful. 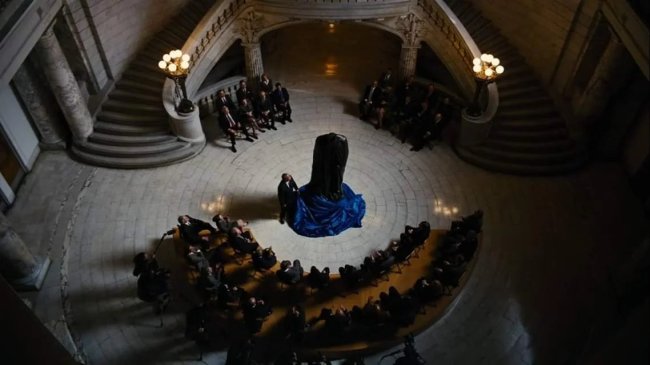