– Matt Damon and Ben Affleck teaming up on their first screenplay since Good Will Hunting. [Read more]

Once Upon A Time… In Hollywood – Thursday, July 25

A Beautiful Day In The Neighborhood

Official Synopsis: “The most brilliant mind at America’s top university isn’t a student, he’s the kid who cleans the floors. Will Hunting is a headstrong, working-class genius who is failing the lessons of life. After one too many run-ins with the law, Will’s last chance is a psychology professor, who might be the only man who can reach him. Finally forced to deal with his past, Will discovers that the only one holding him back is himself.”

Our Review: Robin William’s 68th birthday would have been this past weekend, so in his honor, I powered through a handful of his most famous films, Good Will Hunting included.

Filled with two powerhouse performances from Williams and Matt Damon, the biggest strength of Good Will Hunting, other than the acting, is its pacing, as the film never truly lulls.

Whether it be nostalgia, the writing, or the genuinely human perfomances, even 20 years later, Good Will Hunting is one of those movies that can sneak up on you and kick you squarely in the feels if you’re not careful.

Official Synopsis: “This series focuses on the development by two men, two agents, of a new criminal field and does so through story lines of visiting the sociopathic mind. Mindhunter is based on the 1996 book Mind Hunter: Inside the FBI’s Elite Serial Crime Unit, by former special agent John Douglas and Mark Olshaker.”

Our Review: While not as popular as the likes of Stranger Things, Ozark and Narcos, Mindhunter still represents a massive win for Netflix, as it holds its own as a truly gripping crime drama.

A look at the early study of serial killers, Mindhunter is perfect for those who love true crime docs but have grown weary of the documentary format.

Season 2 of Mindhunter hits Netflix on August 16, so if you’re looking for a new drama show to watch, start catching up now. 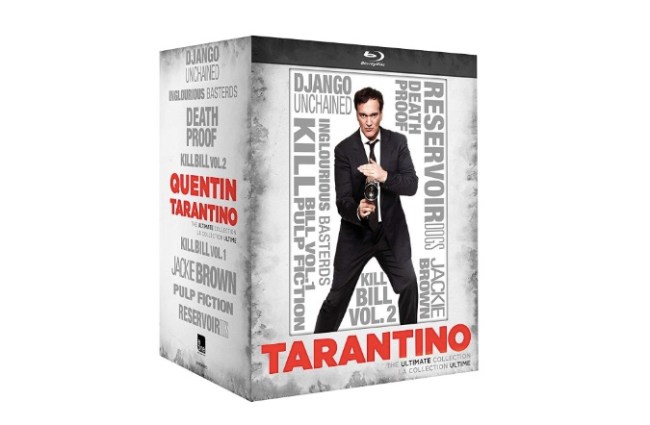