Andy Serkis rumored to be cast in a “non-motion-capture” role in The Batman. [Read more]

Trailers You Need To See

Jumanji: The Next Level

Since its the first edition of The Hot Box Office, we’ll kick off with a classic.

Official Synopsis: Set in Japan during the 1870s, The Last Samurai tells the story of Capt. Nathan Algren (Tom Cruise), a respected American military officer hired by the Emperor of Japan to train the country’s first army in the art of modern warfare.

Our Review: Long, but some of the best acting Tom Cruise has done in his career (especially in the last 15 years or so) mixed with truly stunning battle sequences that have stood the test of time. A “rainy Sunday” watch if there ever was one.

Official Synopsis: A teenage girl is raised by a robot designed to repopulate Earth. Their bond is tested when a stranger arrives with alarming news.

Our Review: Black Mirror meets Moon, I Am Mother is a must-watch for both the sci-fi and the mindfuck crowd. 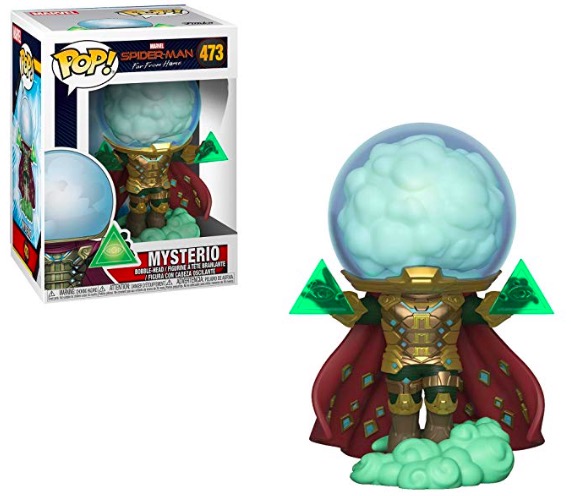