Here’s The First Look At ‘The Killer’, The Latest Film From ‘Seven’ Director David Fincher And Star Michael Fassbender 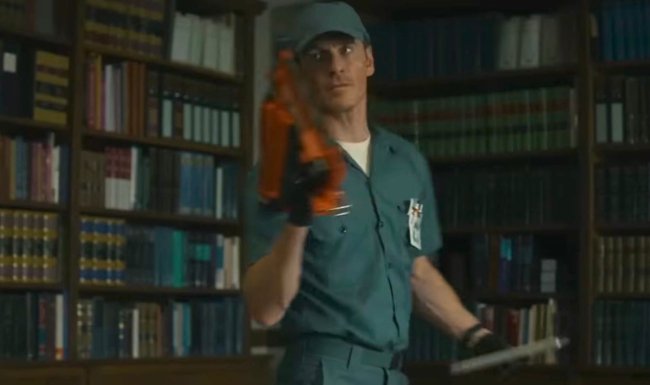 On Wednesday, Netflix dropped a trailer that teased their 2023 slate of films and debuted a ton of first-look images from films such as Rebel Moon, You People, Murder Mystery 2, Heart of Stone, A Family Affair, They Cloned Tyrone, Leave the World Behind, Damsel, Pain Hustlers, and — perhaps most excitingly — David Fincher’s The Killer.

It’s been far too long since we got a *proper* Fincher film — almost a decade, in fact. While Fincher’s most recent feature film Mank hit Netflix back in 2019, that was a black-and-white film about old Hollywood that was a massive departure from Fincher’s usual art.

Since he broke onto the scene in the early 90s, Fincher has directed beloved films such as Seven, The Game, Fight Club, Panic Room, Zodiac, The Curious Case of Benjamin Button, The Social Network, The Girl with the Dragon Tattoo, and Gone Girl. And now, his latest film The Killer — which stars Oscar nominee Michael Fassbender and Academy Award winner Tilda Swinton — looks as though it’ll be the next in his acclaimed line of psychological thrillers.

Unfortunately, while there’s no full trailer for the film, the 2023 teaser from Netflix did unveil some new images and the movie’s release date: November 10. 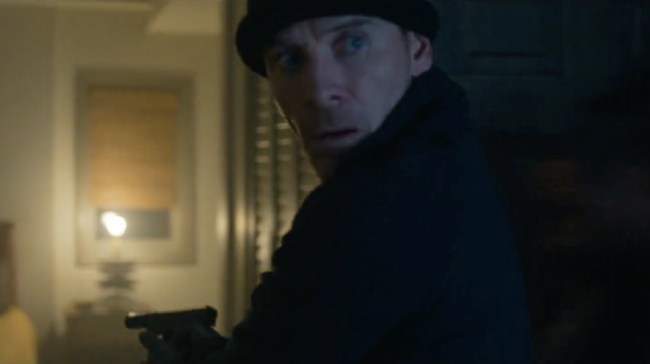 Written by Seven screenwriter Andrew Kevin Walker, here’s the official synopsis for The Killer, via Netflix:

“After a fateful near-miss an assassin battles his employers, and himself, on an international manhunt he insists isn’t personal.”

In addition to a return to form for Fincher, The Killer also represents something of a comeback for Fassbender who last starred in a feature film in 2019, and hasn’t starred in a non-superhero film since 2017, when he starred in both Alien: Covenant and The Snowman.

You can check out Netflix’s “Save The Dates” 2023 teaser trailer below:

RELATED: The Kids From ‘Stranger Things’ Are Being Paid An Insane Amount Of Money For The Final Season