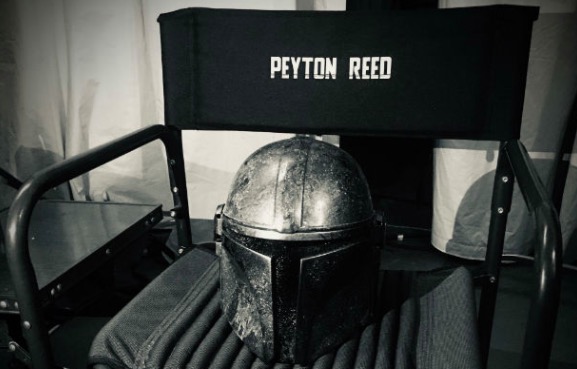 Prior to its release, I’m not sure anyone would have been able to predict the massive success of The Mandalorian.

Considering Disney’s remarkably middling batting average when it comes to Star Wars projects thus far — and that it was the first-ever live-acton Star Wars television show — The Mandalorian had every reason in the world to be just so-so.

As we saw in Season 1, that is obviously not the case, as The Mandalorian is so good that I consider it to be the best piece of Star Wars content to be released during my lifetime.

While the series is obviously leaning on Star Wars lore, what truly makes it so special is actually much simpler than it: it’s just well made. With directors such as Bryce Dallas Howard, Dave Filoni, Rick Famuyiwa, and Taika Waititi helming the first season, The Mandalorian has a level of craftsmanship that you simply don’t find on television these days.

Obviously not want to mess with a proven formula, Disney seems to be applying the same directorial strategy for the upcoming season, as it’s recently been confirmed that directors Robert Rodriguez (From Dusk till Dawn) and Peyton Reed (Ant-Man) are set to helm season two episodes. Rodriguez and Reed join Famuyiwa, Favreau, Filoni, and The Mandalorian actor Carl Weathers as season two directors.

I am truly humbled to say I have now had the very rare privilege of directing the biggest star in the universe. @StarWars #TheMandalorian #MayThe4th #StarWarsDay pic.twitter.com/pcmzOHfgaW

Prior to our current global situation, The Mandalorian had just wrapped production and remained on schedule for its October 2020 premiere date. At this time, Disney has yet to announce whether or not season two of the hit Star Wars series will be delayed to a later date.

All eight episodes of The Mandalorian are currently streaming on Disney+.

RELATED: ‘The Mandalorian’ Season 1 Review: This Is The Way For The Future Of ‘Star Wars’