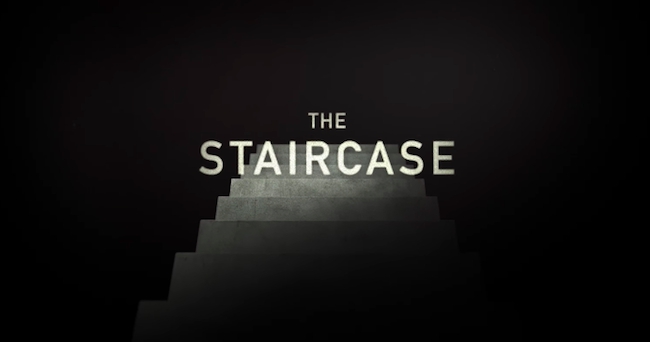 Last year, Netflix announced it was planning on spending up to $8 billion to create original content in 2018, and based on their track record, a sizeable chunk of that amount will be devoted to documentaries about people who may or may not have murdered someone.

The streaming service established itself as a major player in the true crime genre when it released Making a Murderer in 2015— a series that led to a renewed interest in the case of the possibly-guilty Steven Avery and the almost-definitely-not-guilty Brendan Dasey. It was the start of an impressive run of whodunit documentaries including The Keepers and the recently released Evil Genius.

Last month, Netflix announced they’d be releasing The Staircase, a docuseries digging into the case of novelist Michael Peterson, who was convicted of killing his wife thanks to evidence that was dug up as part of an eight-part documentary of the same name that came out in 2004. However, Peterson was released in 2011 after it was revealed the state mishandled evidence, but that was only the beginning of the next leg in his journey.

On Tuesday, Netflix released a trailer for The Staircase to ensure fans have plenty of time to prepare to get way too into another true crime doc.

If you want to get familiar with the case, you can check out the Wikipedia page devoted to it, but in my experience, it’s a lot more fun to go in blind. The series will drop on Netflix on June 8 so you might want to cancel any plans you have for that weekend.