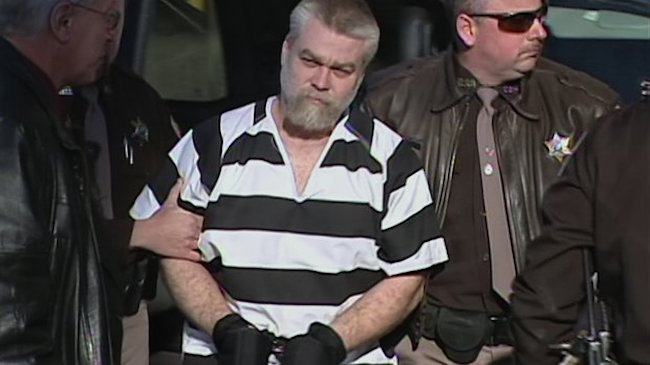 Making a Murderer debuted almost two years ago, causing me to spend the last few days of the Christmas season enraptured by the case of Steven Avery, which put quite the damper on my holiday cheer. It was easy to get sucked down the rabbit hole that the documentary opened up, and the internet produced theory after theory after theory to explain why Avery couldn’t have possibly murdered Teresa Halbach in 2005.

Soon after the series was released, attorney Kathleen Zellner replaced the charming (but ultimately ineffective) tag team of Dean Strang and Jerry Buting, and she’s been lobbying for Avery’s release ever since with the promise of damning evidence that would finally exonerate her client. She ultimately produced a 1,272 page report outlining the reasons Avery should be acquitted, but her request for a retrial was ultimately shut down a couple of months ago.

However, Zellner claimed she had even more evidence to present to the court, but WISN reports she’ll probably never be able to introduce it. A Sheboygan County judge shot down the attorney’s appeal of the retrial ruling a little over 10 days after it was filed, and threw some shade at the defense team in the process, saying:

Furthermore, a Motion to Reconsider is not the appropriate forum for the court to consider new arguments based on a defendant’s additional arguments for a new trial.

At this point, it’s unclear what Avery’s options are, but it appears he’ll remain in prison for the time being (along with Brendan Dassey, who remains incarcerated despite his conviction being overturned). We can only hope the second season of the show provides more answers than questions.