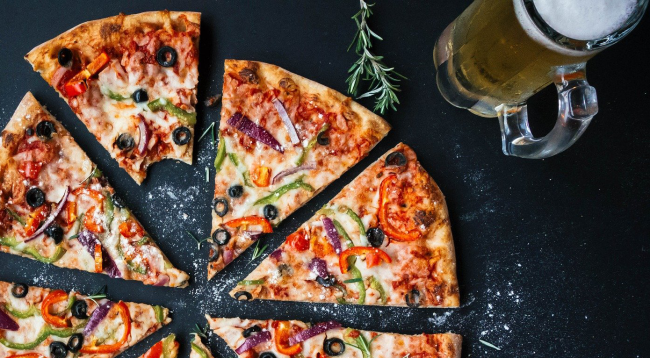 A recent TikTok video has gone viral with over 8 million views because it shows the very sneaky trick employees can use to steal a big chunk of your pizza before delivering it to you.

The wildest part? You will probably not even realize that they did it.

“When you all buy 1 pizza but you pay more,” reads the text on the video, along with the question, “Is this true?”

In the TikTok video which has now been viewed over 8 million times and was posted by @mateo7fitness, we see a pizza being placed into its box before being cut.

Then the employee uses the pizza cutter to take a giant triangular slice right out of the middle of the pie.

The employee then removes the giant slice, pushes the two “halves” together, and proceeds to finish cutting the pizza into eight equally sized slices.

You literally would never know that around 15 percent of your pizza was missing.

♬ how would they know bad girls club – Chris Gleason

Related: TikToker Blows Millions Of Minds With The Way She Uses Ketchup Packets

“Nothing surprises me anymore,” wrote one viewer.

“No wonder pizzas are getting smaller and smaller,” commented another.

“I’m half afraid of that hand that comes out to take the piece of pizza,” joked another.

“Hehehe, no, it is not a joke, it is very common to do that, especially when a pizza of that size is not requested,” claimed another.

Okay. If that’s what they’re doing, turning like a large into a medium and scoring a slice for themselves, but we still get the size of pizza that we ordered then it’s all good. Go ahead and steal away. I think…?