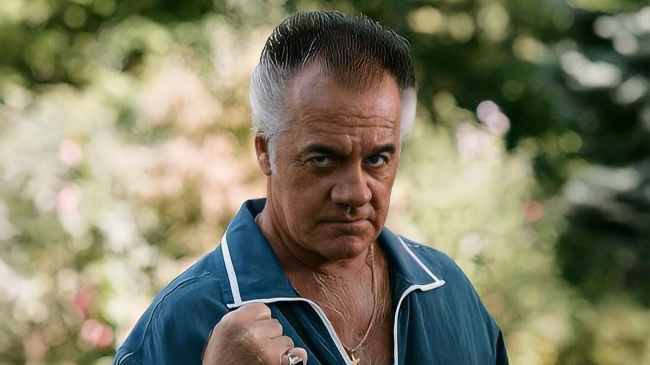 Usually, when you come across stories of actors having an opinion on the script they’re performing, they’re usually adding lines or improvising dialogue, trying to eke out every last inch of the spotlight that they can.

The Sopranos creator David Chase says that the late Tony Sirico was the exact opposite, though, as the beloved Paulie Walnuts actor would apparently campaign for dialogue to be REMOVED.

Sirico — who had a prolific acting career outside of The Sopranos as he starred in dozens of films and TV shows during his decades-spanning career –passed away on July 8 at the age of 79 years old. In addition to HBO’s iconic, Emmy-winning The Sopranos, Sirico also had roles in projects such as Goodfellas, Casino, and Cop Land.

“I will say, Tony was part of one of the greatest casts of all time,” Chase said. “It was certainly the greatest cast I’ve ever worked with, and I’ve worked with some incredible casts. But he was the only one who ever asked me to have a line changed. And I did it.”

According to Chase, Sirico asked not to have Paulie be referred to as a “bully” in one scene. “Another character was talking about Paulie, and they said he was a bully. Tony didn’t like that,” the creator said. “He asked me to take the word ‘bully’ out of there. And I did.” [via Variety]

What made Paulie Walnuts such a fascinating character is that it was difficult to tell where exactly Sirico ended and Walnuts began, so it’s no surprise to hear that Sirico was so protective of how his fictional television counterpart was portrayed.

RELATED: ‘The Sopranos’ Creator Reveals That Tony Soprano Was Based On A Real Guy Named Toby Soprano — Yes, Toby