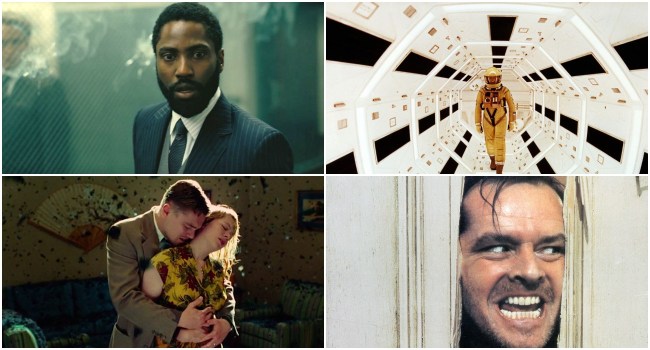 Last year on our Post-Credit Podcast, we built a Mount Rushmore of “mindf–k movies”, a unique film subgenre that is hard to define to easy to spot.

Take Donnie Darko, for example, the fourth film on Letterboxd’s list of the top 15 “most confusing” films ever made and one of the patron saints of mindf–k movies. Can you ever say you ever *really* know what’s going on at any point in Donnie Darko? At least without the help of Google?

The same can be said of films such as Memento, I’m Thinking of Ending Endings Things, and 2001: A Space Odyessy, all of which appear on this list.

Seeing TENET atop this list is incredibly satisfying as I still harbor visceral disappointment about the film, which I trudged out to see during the height of the pandemic only to not have a remote clue as to what was happening for about 3/4 of the film. Simply put, I enjoyed the following meme about TENET far more than I did the actual movie:

tenet is ultimately about dudes not realizing they're bros until its too late pic.twitter.com/eLZOlbui76

Director Christopher Nolan makes the most appearances on the list with four, which is fitting considering he’s virtually the godfather of modern-day mindf–k movies. Nolan has become so synonymous with the subgenre, in fact, that we recently ranked all of his films based on how confusing they are.

Other than that, my main takeaway is that it’s strange to see Shutter Island isn’t on the list, which isn’t necessarily confusing given that the plot is quite easy to follow: a detective is investigating a murder on an island. What makes the film so mindf–king are the circumstances *around* the plot.

Bottom line, though, except for I’m Thinking of Ending Things (Charlie Kaufman wrote my favorite film ever made, Eternal Sunshine, but Ending Things is just wayyy too much), all of these films are legitimately great, thus proving the ultimate strength of the mindf–k genre.