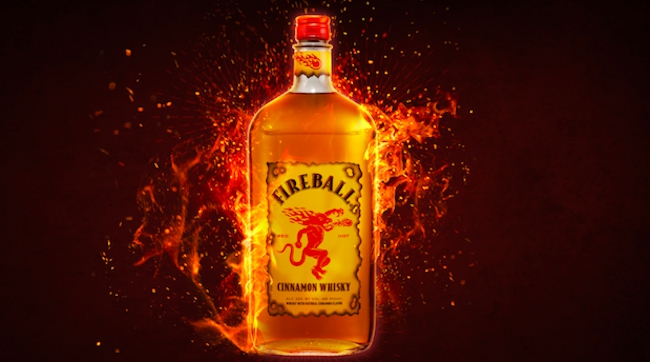 It seems like once every few months news breaks of a semi-truck overturning and spilling out enough alcohol to fulfill an Andre the Giant pregame. Recently, a truck overturned in Florida, spilling 60,000 pounds (415 12-packs) of perfectly good Busch Light onto the highway. Just weeks later, a tractor trailer plunged from an overpass in Pennsylvania and sent hundreds of kegs rolling down I-95.

The Arkansas Department of Transportation tweeted that it is working to clean up the mess, but said “Looks like we’ll be working this for a while.”

Looks like we’ll be working this for a while. Updates as they are available. pic.twitter.com/KEaXIpPj2y

The agency said crews used a mechanical broom to sweep the broken bottles from the road.

UPDATE: unknown, non-life threatening injuries. Our crews are using this mechanical broom to clear the Interstate. The inside lane should open to traffic momentarily. #arnews #artraffic #CNAtraffic pic.twitter.com/TdRXqBv497

Authorities are looking into what caused the crash, which resulted in one truck’s cab bursting into flames. On the bright side, at least the people of Arkansas’ hangovers will be slightly more manageable tomorrow morning.