Like Netflix’s True Crime Shows? Here Are 10 More Insane Stories That Should Be Made Into Documentaries 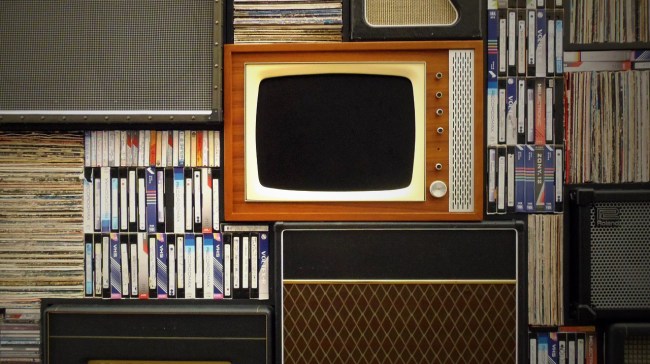 With true crime documentaries like The Keepers, Making A Murderer, Wild Wild Country, Amanda Knox, Evil Genius, and The Staircase, Netflix has pretty much cornered the market on those types of films.

And if you are like me, as soon as you finish one of their true crime docs you go searching for more just like it.

Speaking of more just like it, the folks over at Alltime10s, must be a lot like me because they’ve seen what’s happening with the recent growth of this genre and came up with a list of 10 more completely wild stories that they think should be made into Netflix true crime documentaries.

Here are the tales they suggest, plus a video that goes into each one of the stories in more detail below.

10) The Disappearance of Bobby Dunbar

Police thought they found a missing boy named Bobby Dunbar so they returned him to his parents and the man he was found with was sent to prison. One problem, two years later a DNA test proved that the boy was, as he said, his nephew Bruce.

9) The Double Life of Lawrence Bader

Lawrence Bader disappeared only for his “doppelganger” to show up eight years later in the form of a well-known television personality. He even had a completely different backstory, that he believed, but when fingerprints were taken they matched Bader’s.

A doctor who fell in love with a woman who then died and so he dug up her body, joined her skeleton, put glass eyes in her sockets, made new skin with wax-coated fabric and plaster, dressed her in her own clothes? Yep.

7) The Marriage Of Valerie Spruill

Valerie married a man named who was 15 years her senior only to find out later through DNA testing after he died, that her husband was actually her biological father.

A real murder that took place in the same location as local churches had placed cryptic clues for a murder mystery game they organized for Halloween led police on a wild goose chase.

5) The Reappearance Of Bobby Worley

Ex-convict Bobby Worley disappeared for over two decades, only for his remains to end up being found in the trunk of a recently deceased famous New York drag queen. Worley had been dead for somewhere between 15 to 20 years.

4) The Crime of Antoinette Frank

Antoinette Frank is a murderer who returned to the scene of her crime, posing as a police officer, and planning to kill the remaining witnesses after hearing a 911 report on a police scanner. She is also currently one of two women on death row in Louisiana.

3) The Friend of Ann Rule

Famous crime writer Ann Rule was volunteering as a suicide hotline operator when she made friends with one of her co-workers named “Ted.” As in Ted Bundy.

2) The Vampiress of Barcelona

Prostitute Enriqueta Marti would lure children back to her house, kill them, and drink their blood. When she was arrested, authorities found 50 jars of children’s remains. Her fellow prison inmates ended up lynching her.

This story is so convoluted you really just need to watch the video.