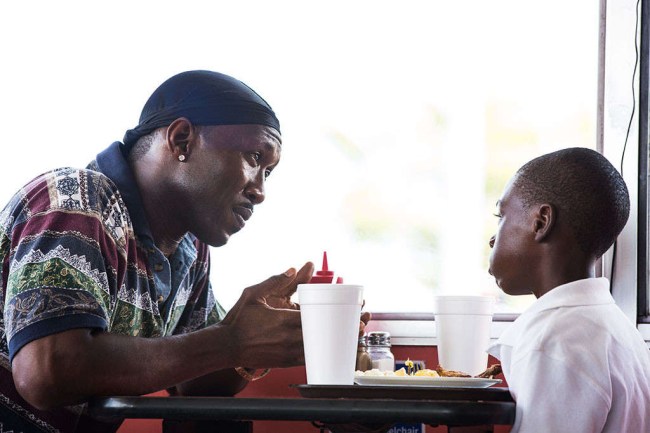 With the series nearly getting scrapped by HBO, “True Detective” is definitely happening and coming back for Season 3 of Nic Pizzolatto’s crime series. Season 3 of the anthology series will get a new face with “Moonlight” star Mahershala Ali taking the lead role. Ali will play the role of Wayne Hays, a state police detective. Besides winning the best-supporting actor Oscar for “Moonlight,” Ali has been a busy man, appearing in “Hidden Figures” as well as on Netflix shows “Luke Cage” and “House of Cards.”

Pizzolatto will receive some help directing as Jeremy Saulnier, who wrote and directed the 2013 film “Blue Ruin,” joins the production. “Nic has written truly remarkable scripts,” said HBO president Casey Bloys. “With his ambitious vision and Mahershala Ali and Jeremy Saulnier aboard, we are excited to embark on the next installment of ‘True Detective.’”

“I’m tremendously thrilled to be working with artists at the level of Mahershala and Jeremy,” Pizzolatto said in a statement. “I hope the material can do justice to their talents, and we’re all very excited to tell this story.”

Season 1 was set in Louisiana, Season 2 in California and Season 3 is in Arkansas. Season 3 “tells the story of a macabre crime in the heart of the Ozarks, and a mystery that deepens over decades and plays out in three separate time periods.” Coincidentally, the Ozarks also is also the setting of Netflix’s well-received crime thriller drama “Ozark.”

“True Detective” Season 1 stars Matthew McConaughey and Woody Harrelson will continue to serve as executive producers for the upcoming season.