At Long Last, A Legitimate Edit Button Has Arrived To Twitter (But There’s A Catch) 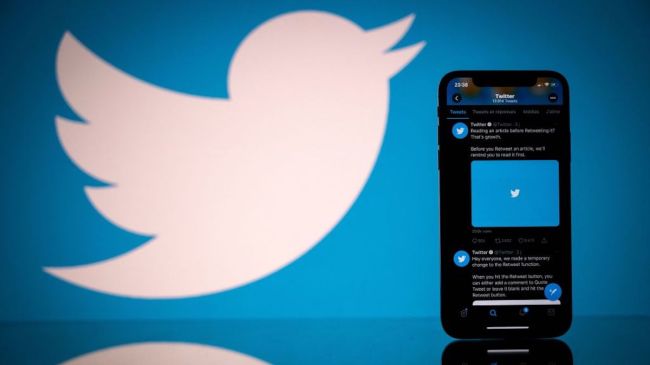 Ever since the social media app exploded in popularity over a decade ago, Twitter users have been begging the company to allow them to edit their tweets after their published, especially given the annoyance that comes with having a tweet begin to perform well despite having a type-o.

And for 10-plus years, Twitter has resisted wholeheartedly. Until now. After revealing earlier this year that they had begun testing an “edit” feature, the function has finally been rolled out to Twitter users based in the United States. There’s a catch, though: at this time, the edit feature is only available to Twitter users who pay for the company’s monthly subscription service Twitter Blue, which costs $4.99 per month.

According to Twitter, the edit feature allows users to update a tweet five times within the first 30 minutes after it’s published. The tweet will also show that it’s been edited and its edit history.

Twitter is finally rolling out an edit feature for users in the United States, although it’s currently only available to users who pay for Twitter Blue

Twitter is rolling out the edit button to Twitter Blue users in the US starting today. pic.twitter.com/yGh2MWQoI2

The integration of the edit button comes just days after reports indicated that Tesla and SpaceX CEO Elon Musk would be purchasing the social media giant for $44 billion.

Originally founded and launched in 2006 by Jack Dorsey, Noah Glass, Biz Stone, and Evan Williams, Twitter is considered to be one of the biggest social media platforms in the world alongside the likes of Facebook, Instagram, YouTube, and TikTok. As of 2022, Twitter has nearly 400 million reported active users.

At this time, it is unclear if and when the edit button will be made available to all users, or if the company will keep the feature as a bonus to entice people to subscribe to Twitter Blue.