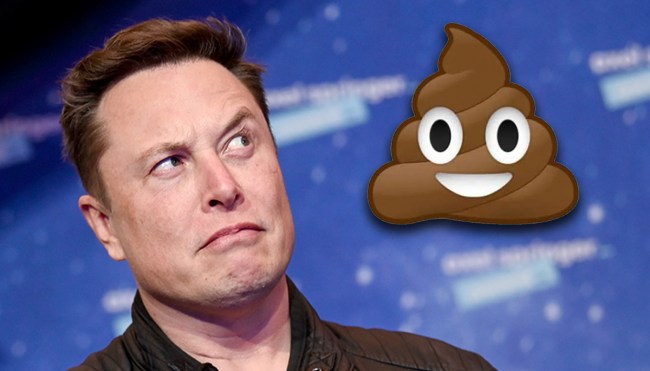 Last week, we were treated to the latest twists in the ongoing saga involving Twitter and Elon Musk, who signed a legally binding agreement to purchase the social media company to the tune of $44 billion back in April after seemingly flirting with a hostile takeover by purchasing a sizeable amount of its stock.

When the news broke, plenty of people were skeptical that the man who was once considered the real-life version of Iron Man before becoming better known as a teenage memelord inhabiting the body of a 51-year-old multibillionaire was actually serious about going through with the sale.

As a result, it didn’t come as a huge shock that Musk proclaimed the deal was on hold a month later due to his concerns about the accuracy of Twitter’s estimation of how many bots comprise its overall userbase (which is quite interesting when you consider he cited the proliferation of those accounts as one of the things he wanted to address by buying the platform).

When you consider he waived the right to due diligence that would have allowed him to look into that issue before agreeing to the sale, that announcement was akin to Michael Scott yelling “I declare bankruptcy!” However, Twitter still agreed to supply him with its internal “firehose” of data to allow he and his team to come to their own conclusions.

On Friday, Musk officially announced his intention to terminate the deal. Based on the contract he signed, the best-case scenario would result in him forking over the $1 billion breakup fee he agreed to pay if the sale fell through. However, Twitter is well within its right to force him to go forward with the transaction (and arguably has an obligation to its stockholders to do so), and it didn’t take long for the company to announce it intended to do exactly that.

On Tuesday, Twitter officially filed a lawsuit in Delaware’s Court of Chancery (a real, actual thing that exists) filled to the brim with accusations concerning ways Musk failed to live up to his end of the bargain—including alleged violations of a non-disparagement clause in the merger.

The lawsuit is filled with tweets that highlight those supposed violations. However, none of them stood out more than the one containing the poop emoji that managed to find its way into legal documents concerning a $44 billion deal, which Musk tweeted back in May in response to a thread where Twitter CEO Parag Agrawal address its issues with bots and spam.

this is no dry legal brief

almost as if it was meant to be tweeted

and as a friend noted, aimed at winning both in the Court of Public Opinion as well as Delaware Chancery pic.twitter.com/UOAWKAQLPn