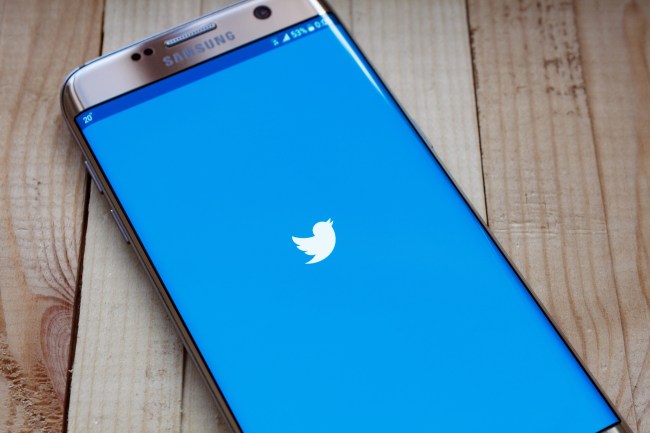 After Facebook and Instagram have ripped off key features from Snapchat, Twitter joins the other social media platforms by snagging a Snapchat-style tool. Twitter is developing a tool to make it easier for users to post video instantly. The San Francisco-based company already has a working demo of the camera-oriented product, but it hasn’t been finalized. There is no timeline on the release of this new tool. Bloomberg reported that the tool could “change significantly over the next several months.”

Right now on Twitter, you need to use a separate camera app before uploading video to Twitter. But the new Snapchat-like feature will cut down the number of steps by allowing Twitter users to use a built-in camera option in the app to upload photos and cameras in seconds. Twitter is hoping that the new feature will increase engagement and entice users to upload more videos and capture more real-time events. Facebook and Instagram implemented a similar feature back in 2016.

Twitter CEO Jack Dorsey called the app’s user experience “confusing” in an interview with Recode in 2016. Dorsey also complimented Snapchat by saying they are “recognizing that we’re going to press buttons less and gesture more.” In recent months, Twitter has made several changes including doubling the character count to 280 and allowing users to thread multiple tweets.