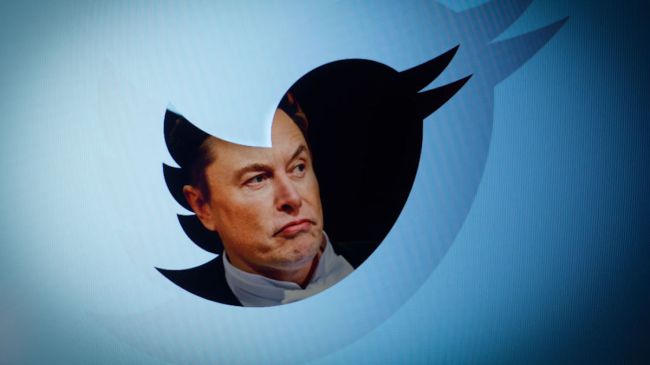 Twitter announced on Sunday — while virtually the entire world was busy watching the World Cup Final between Argentina and France — that they will begin suspending accounts that “promote” other social media platforms.

Twitter’s official rules state that simply tweeting “follow me on Instagram” and sharing your username will result in a suspension. Additionally, users are now not allowed to put this Instagram handle in their bios.

“Specifically, we will remove accounts created solely for the purpose of promoting other social platforms and content that contains links or usernames for the following platforms: Facebook, Instagram, Mastodon, Truth Social, Tribel, Nostr and Post. We still allow cross-posting content from any social media platform. Posting links or usernames to social media platforms not listed above are also not in violation of this policy.” 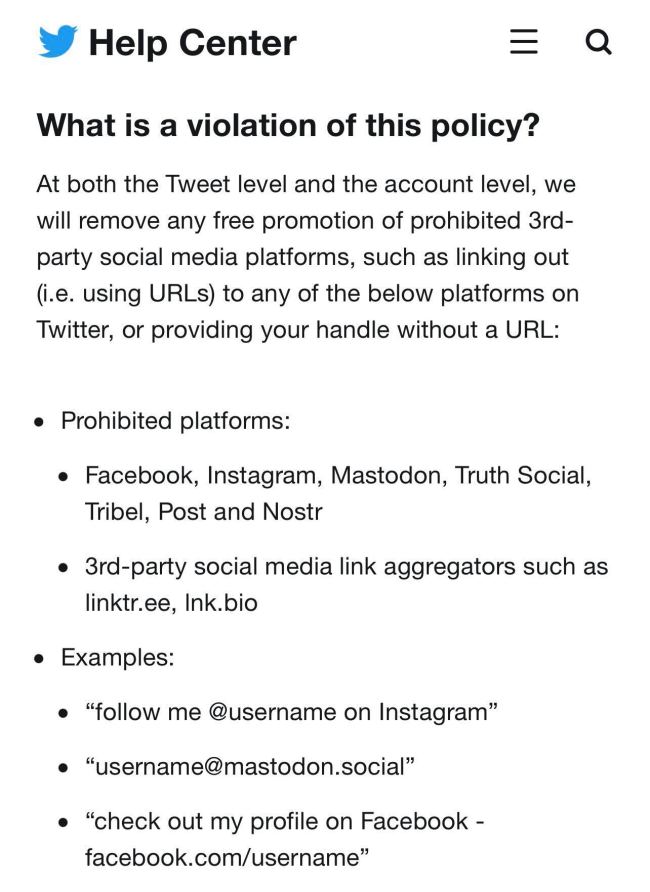 Following his acquisition of Twitter, the 51-year-old Musk has made revolutionary changes to the platform such as introducing multiple versions of checkmarks. In recent days and weeks, both “Official” tags and golden checks have been rolled out to go alongside the previously existing blue checkmark, which now means nothing as he’s allowed any user to purchase one. Speaking of blue checks, Musk has recently been suspending journalists on a whim, particularly those who have been reporting on his management of Twitter.

Data has also shown an increase in all sorts of hate speech on the app since the father-of-10 officially acquired the social media service back in late October. According to the Center for Countering Digital Hate, “the daily use of the n-word under Musk is triple the 2022 average and the use of slurs against gay men and trans persons are up 58% and 62%, respectively.”

Various reports also indicate that the company has stopped paying rent on some of its leases and hasn’t paid numerous other vendors since Musk’s $44 billion acquisition. Musk has also been recently unloading stock in Tesla — over the last 14 months, the new Twitter CEO has sold nearly $40 billion in Tesla stock (which is about how much he paid for Twitter).

RELATED: Elon Musk Gets Booed Off Stage At A Dave Chappelle Show, Falsely Tweets Then Deletes That Only ‘10% Of The Crowd’ Was Booing