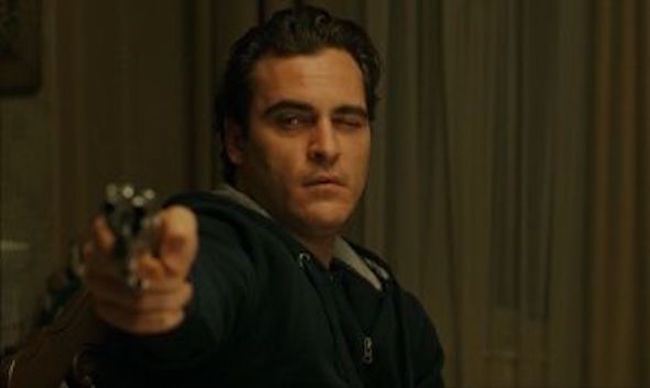 There are a ton of different factors that go into a successful negotiation, but at the end of the day, it doesn’t matter how hard you squeezed to asset your dominance during a handshake or how red the shirt you wore to gain a psychological edge was if you don’t come to the table with the most important element: leverage.

If you’re trying to get a raise at work, you want to be armed with some evidence highlighting your contributions to the bottom line, and if you’re shopping for a car, you’ll be doing yourself a favor by getting multiple offers you can use to pit dealerships against each other for your benefit.

However, if you’re particularly intent about getting whatever it is you want, there’s another tried and tested strategy that humans have been employing for thousands of years to gain the upper hand: some good, old-fashioned hostage-taking.

Now, I should stress that I’m not endorsing the practice of holding people against their will to further your cause. However, historically speaking, it’s a pretty damn effective way to draw attention to whatever you’re pushing for, whether you’re demanding the release of political prisoners, pulling an Airheads to try to break into the music industry, or just really want to know what it’s like to be handed a briefcase full of cash and take a ride on a private jet.

On Tuesday, police in the Ukrainian city of Lutsk flocked to a bus where a man named Maksym Kryvosh was holding 13 people hostage. According to The Guardian, the 44-year-old was armed with an automatic weapon and grenades that he used to ward off law enforcement while using social media to call on certain government officials he viewed as terrorists to issue statements saying that’s exactly what they are.

However, that wasn’t his only condition, as he made it clear the hostages wouldn’t be freed unless President Volodymyr Zelenskiy acquiesced to another demand: recommending a Joaquin Phoenix movie on Facebook.

I know what you’re thinking but it wasn’t Joker, which I think we can all agree would’ve been a little too on the nose. The movie where he exacts some vigilante justice by bashing a bunch of people with a hammer would also seem like a solid candidate but it wasn’t that one either. Sadly, he also didn’t use this opportunity to make the president of a country give his seal of approval to 8mm, which would’ve been a fantastic goof.

It turns out Kryvosh is an animal rights activist who ordered Zelenskiy to endorse the 2005 documentary Earthlings, a delightful little film filled with footage highlighting some of the many fucked up ways humans treat animals.

The president eventually spoke directly with Kryvosh, and shortly after, he uploaded a video of himself urging people to check it out, which he promptly deleted after the hostages were freed following Kryvosh’s peaceful surrender.

Man who captured 20 hostages in a bus demanded Ukrainian president to say on camera "The Earthlings movie, 2005, you all need to watch", the president does this exactly as requested.
This movie is about animal rights and abuse with Joaquin Phoenix. pic.twitter.com/ehipFbJBDB

Now that was one hell of a ride.