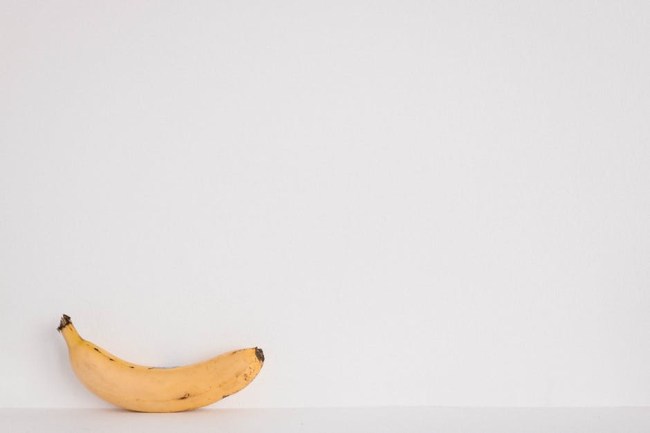 Go ahead and stand up if you’ve ever sent an unsolicited d*ck pic to someone before. So, yeah, my guess is that 95 percent of the guys reading this right now are out of their seats, right? Don’t be ashamed, sending those DPs is part of this social media culture we’re in, where dudes meet their next girlfriend on dating apps and slide into DMs of as many ladies on Instagram as possible.

Here’s the thing, though, everyone who has ever sent an unsolicited d*ck pic is already doing something bad — because, you know, most of the time the girl doesn’t want one — but, now, a new New York City bill could actually make sending those things an actual crime. Yep, you’ve been warned, gents.

According to Gizmodo, the proposed legislation was brought by Councilmen Joseph Borelli, Donovan Richards, and Justin Brannan, who are co-sponsoring the bill. If passed, the bill would make it illegal “for a person to send an unsolicited sexually explicit video or image to another person with intent to harass, annoy or alarm such other person,” and that, any offender of this so-called cyberflashing, could face up to one year in jail or a $1,000 fine.

“In the old days, you had to have a long trench coat and good running shoes,” said Councilman Borelli told the New York Times. “Technology has made it significantly easier to be a creep.”

“Keep your pic in your pants,” Richards also told the Times in a deft example of how to promote your legislation.

While the bill is aimed at cracking down on guys who send these unsolicited pics to women, as of now, the proposed law is to help eliminate people from sending “intimate images” using “an electronic device,” such as a cellphone “or any other electronic communication device, including devices capable of sending text messages or e-mails.” So, basically, if you send one, you could be looking at some serious punishment.

So, the next time you’re lonely on your couch and hoping for some last-minute action, you probably don’t want to hit the “send” button with an unsolicited pic, because some serious trouble come be coming your way. Basically, don’t be a creep.