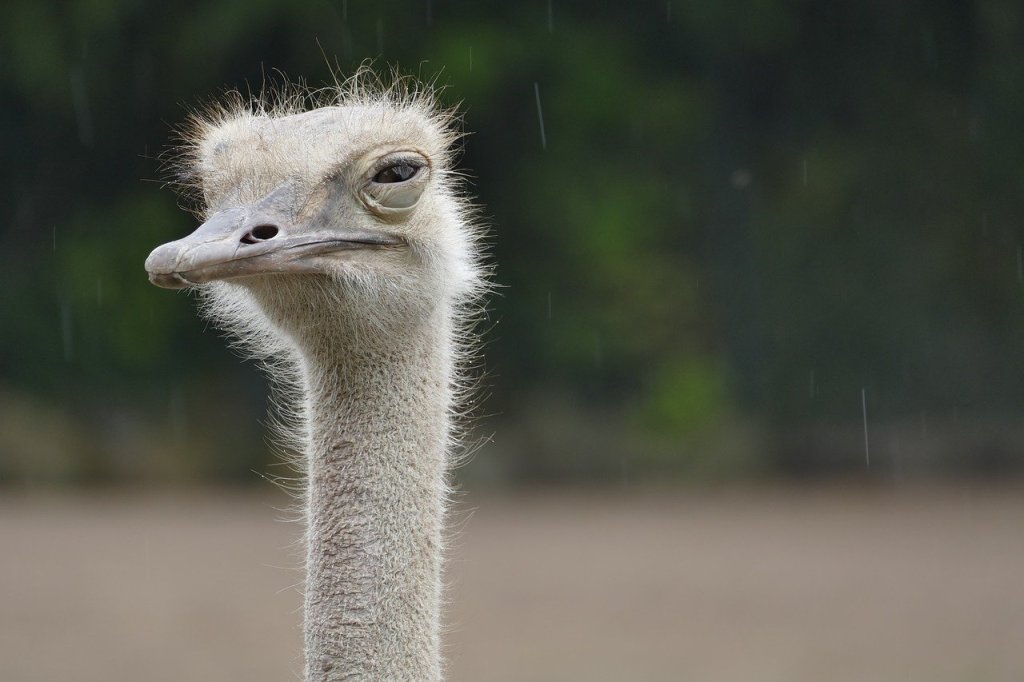 If you were to ask me the strangest ‘wild’ animal encounters I’ve ever experienced I could name a few off the top of my head. I watched a 13-foot alligator, the biggest one I’ve ever seen, walk out of nowhere and cross the road while burning a J with friends. We once pulled up on a wolf eating a deer in the middle of the road and it had ZERO interest in leaving as we drove within 5 feet of it. I once found a scorpion on my pillow and a small gator in my H.S. bathroom, but I’ve never seen anything like this video of 80+ escaped ostriches below, at least not in person.

Over 80 ostriches escaped from a farm in Chongzuo City, China after a gate was left unlocked. The massive flightless birds then ran buck wild through the city before being captured. It was a scene straight out of the movie Jumanji (the original, not the horrible reboot). Drivers and pedestrians were just living their lives when over eighty ostriches arrived out of nowhere.

Before hitting ‘play’ on this video, stop for one second and seriously consider what it would be like if this happened to you. Imagine that you are just driving home for the night after dinner with friends and boom, 80+ ostriches are running down the road even though their native land is thousands of miles away on a different continent. Kind of like this woman dragging a lion down the street as it was kicking and screaming.

Over 80 Escaped Ostriches Run Wild Through City And Shock Locals

Approx 80 ostriches escaped from a farm and ran loose in the streets of Chongzhou, China, on Sunday. Cell phone footage from residents capture the bizarre scene. According to local media, the majority of ostriches have been successfully recovered but 10-20 remain missing. pic.twitter.com/Z4gTQbas70

As stated in that video, there are still somewhere between 10 and 20 ostriches on the loose but most of them have been recovered. There were no injuries reported, to the birds or the locals, which is remarkable given the size of the ostriches. I’d fully expect them to snap like twigs by running into things when they were spooked.

People React To Footage Of 80 Ostriches Running Through City

If I would see that I would be thinking who is plying jumanji!

I stand with the ostriches.

Do they have a plan, they need a plan!

All of a sudden locals will be wondering why ostrich is on every menu.

My house in Florida is actually located about a mile (a little less) from a ‘rescue zoo’ similar to the ones in Tiger King. They’ve got a liger, tigers, lions, buffalo, zebra, bears, and all sorts of other animals. I can actually hear the lions roaring from my house pretty frequently. And I’m constantly imagining a scenario where a gate accidentally gets left open and I open the door one day to find a lion walking by.