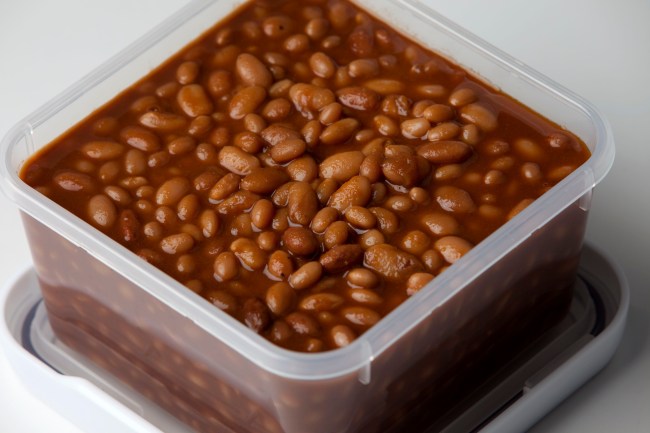 “Bean Dad” John Roderick went viral and got canceled in a record amount of time.

On Sunday afternoon, Roderick started trending on Twitter after he told the story of how he refused to help his 9-year-old daughter to open a can of beans for six hours until she figured it out for herself.

So, yesterday my daughter (9) was hungry and I was doing a jigsaw puzzle so I said over my shoulder “make some baked beans.” She said, “How?” like all kids do when they want YOU to do it, so I said, “Open a can and put it in pot.” She brought me the can and said “Open it how?”

“I said, ‘The little device is designed to do one thing: open cans,” “Study the parts, study the can, figure out what the can-opener inventor was thinking when they tried to solve this problem.”’”

Roderick deleted the thread but you can read it here.

In case you missed Bean Dad aka john roderick before he deleted his Twitter account, this is what started it all. pic.twitter.com/KCKRP3099c

Or watch a dramatic reading of the thread here.

A dramatic reading of the Bean Dad thread pic.twitter.com/L4hNGO0iPL

Not only did Roderick draw the ire of the Internet over his parenting skills, but he eventually deleted his Twitter account after people uncovered some of his old problematic tweets. 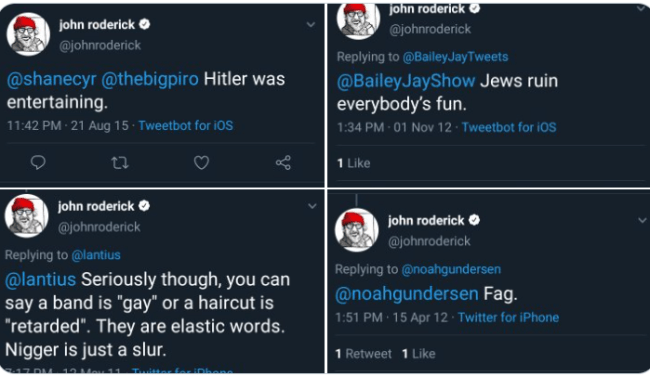 Roderick apparently co-hosts a podcast with Jeopardy champion Ken Jennings, who went on to defend him on Twitter.

If this reassures anyone, I personally know John to be (a) a loving and attentive dad who (b) tells heightened-for-effect stories about his own irascibility on like ten podcasts a week. This site is so dumb.

If we're word-searching through old tweets now, it's pretty easy to find what he actually thinks about anti-Semitism. On our show he's always the pro-Israel one!