Experts Warn Volcano In Iceland May Be About To Erupt After 17,000 Earthquakes Occur In A Week 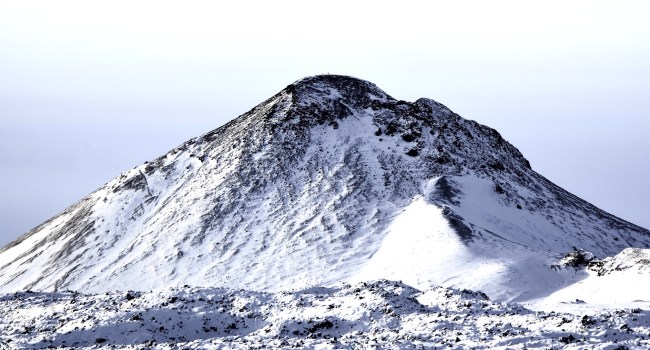 Volcanologists have issued a warning to the residents of Reykjavik, the capital of Iceland, that nearby volcano Mount Keilir may be about to erupt after nearly 17,000 earthquakes hit the region over the past week.

While authorities claim there is no indication an eruption from Mount Keilir will pose a threat to human life or any property, it is still something with which they are concerned.

Mount Keilir, which has been inactive for the past 800 years, is the likely cause of the tremors due to magma flowing deep underground.

Freysteinn Sigmundsson, a geophysicist at the University of Iceland, told AFP News Agency, “The magma is fracturing and it is so close to the surface … that we have to take it seriously.”

The Icelandic Met Office has warned area residents about the potential for landslides, falling boulders in the region, and the possibility of earthquakes with a magnitude of up to 6.5 on the Richter scale.

Related: Mount St. Helens, Site Of ‘Deadliest’ Volcanic Event In US History, Will Erupt Again In Our Lifetime, Say Scientists

“We are not saying we have signs an eruption has begun but this looks like the type of activity we expect in the run-up to an eruption,” said Kristín Jónsdóttir of the Icelandic Met Office.

Sigmundsson added, “In case of an eruption, we are expecting a small one, where lava is flowing. We are not expecting a large, explosive eruption. The impact on atmosphere, flights and living conditions of people will be minimal.”

In 2010, an eruption at the more remote Eyjafjallajokull volcano in Iceland led to the cancellation of over 100,000 flights worldwide and shut down nearly all of European airspace.