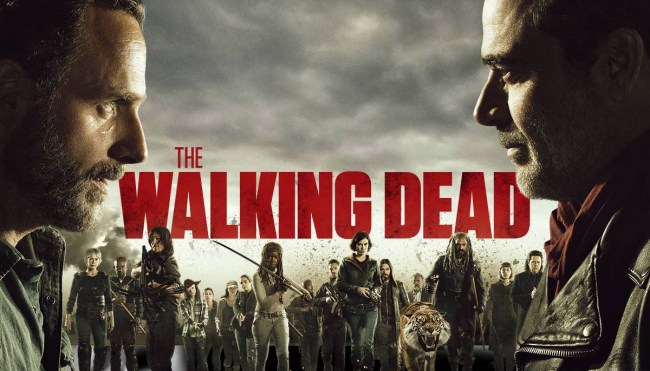 Considering the fact that season seven of Game of Thrones was pirated over a billion times in 2017, there was no way any other TV show was going to grab the most-pirated crown last year.

However, with the complete absence of new episodes from the Seven Kingdoms of Westeros on our TV sets, laptops, and phones in 2018, a new torrent king is ruling the roost and its name is The Walking Dead. Good luck beating them in 2019 though.

After being the “runner-up” to Game of Thrones every year since 2014, AMC’s The Walking Dead finally “won,” according to TorrentFreak’s annual rankings.

Get ready to mow down season 7 of our #TWD Marathon starting RIGHT NOW!

Apart from the change at the top, there are a few small changes. Most of the entries in the top ten have been featured in the list at least once before in previous years. Titans is the best-ranked newcomer in fifth place.

It’s worth noting that BitTorrent traffic only makes up a small portion of the piracy landscape. A lot of people use streaming sites and services nowadays, which generally do not report viewing stats.

Finally, while Game of Thrones is excluded this year it doesn’t mean that the show isn’t being pirated. GoT torrents remain the most sought-after season bundles on torrent sites.

Keeping that in mind, if one were to count every download from previous episodes and seasons, Game of Thrones would still be ranked number one on the list.

Here were the most downloaded TV shows (new episodes) on BitTorrent for 2018. 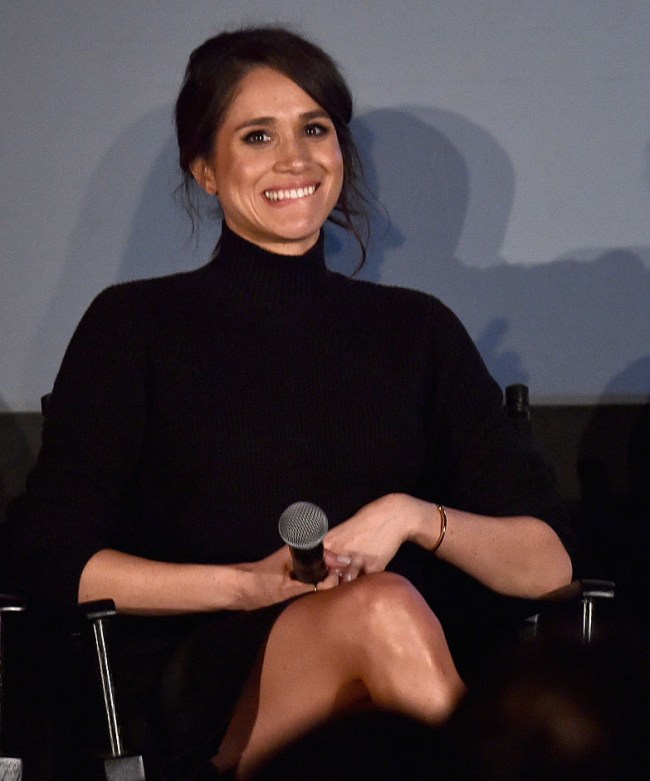