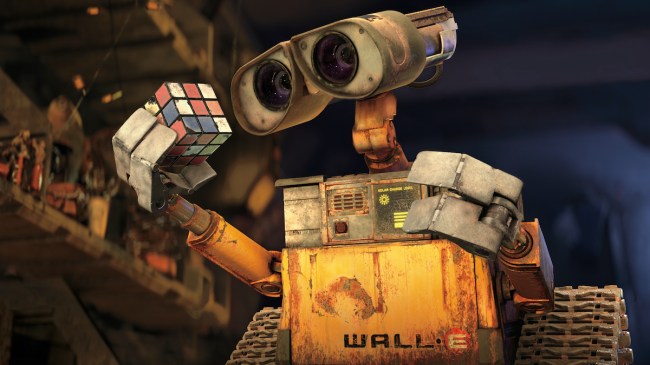 Despite being just 44 years old, Pixar animator Peter Sohn already has put together an incredible filmography as he served as a story artist on some of the beloved franchise’s most iconic films, including Finding Nemo, The Incredibles, Ratatouille, Wall-E, and Up.

Given his prolific work as a story and production artist, he’s rapidly risen throughout the ranks of Pixar and is directing their next feature film, 2023’s excellent-looking Elemental.

🔥and💧come together in this FIRST LOOK at Ember & Wade played by Leah Lewis and Mamoudou Athie, from Disney and Pixar’s Elemental, coming to theaters June 16, 2023! pic.twitter.com/X9lsXU4LcB

In addition to working with Pixar as a trusted animator, Peter also occasionally pitches in as a voice actor, having most recently voiced the scene-stealing robotic cat Sox in Lightyear, which hit theaters earlier this summer.

Speaking to Peter in tandem with the digital release of Lightyear — which is now available on 4K Ultra HD, Blu-ray and DVD — I simply had to ask at what point he realized, if at all, that Wall-E would be considered by some to be a masterpiece. 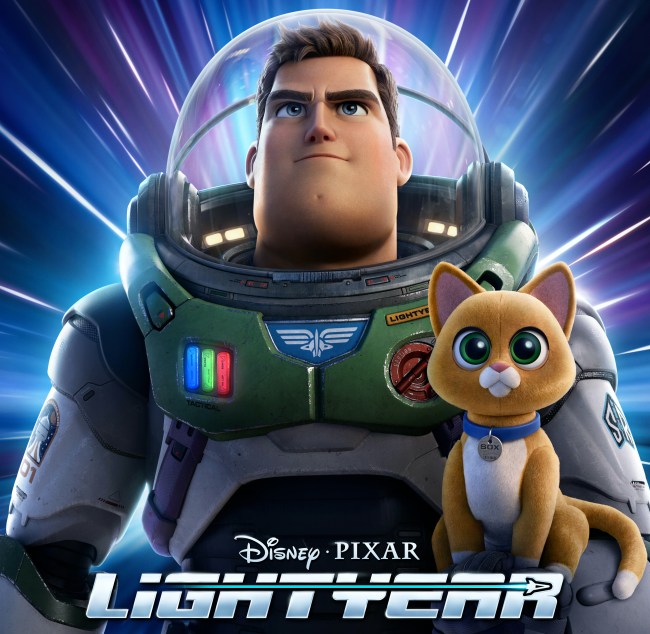 As Peter was explaining how the film came to fruition, he detailed an incredible anecdote about the time Andrew Stanton, the director of Wall-E, turned to him while they were at a San Francisco Giants game as he slightly folded down his binoculars and asked: “Doesn’t that create empathy?” And from that, Wall-E was born.

“Andrew [Stanton] had this idea of binoculars. He kept titling them, like ‘Doesn’t that create empathy?’ That was one of the few tools we had,” Sohn told BroBible’s Post-Credit Podcast.

“I remember clearly going to a [San Francisco] Giants game with him and he had his binoculars and said, ‘Look, check this out.’ And he’d move these things [into different positions] and was like ‘This is curious, this is empathetic, this is wonder.'”

As someone who considers #WallE to be one of the best animated films I've ever seen, I absolutely adored this anecdote from longtime Pixar animator and #Elemental director Peter Sohn (@PEETSOWN) about how the idea of the main character was created at a baseball game 🤖⚾ pic.twitter.com/WshmyCOjv0

Not only did Wall-E go on to win Best Animated Film at that year’s Academy Awards (obviously), but it’s widely considered to be one of the best Pixar films ever made, and one of the greatest animated films ever made (Time named it the best film of the 2010s while the BBC listed as the 29th best film of the 21st century). It also recently became the first-ever Pixar film to be added to the prestigious Criterion Collection.

You can check out our full interview with Peter below:

RELATED: An ‘Inside Out’ Sequel Is In The Works But Bill Hader And Mindy Kaling Aren’t Returning Because Disney Reportedly Lowballed TF Out Of Them