What’s New On Netflix In March: ‘Arrested Development, The Dirt, Formula 1: Drive to Survive, The Highwaymen’ 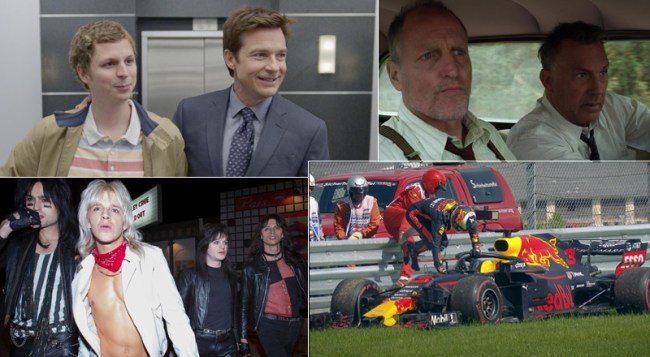 I don’t think the snow, freezing rain and wind is ever going to stop where I live. This winter has just been absolutely brutal. Not that I am complaining. In fact, it being so horrible outside has given me the perfect excuse to veg on the couch and watch all the new TV shows, documentaries, and movies on my favorite streaming services.

Speaking of streaming services, Netflix just released their list of what’s new for the month of March (and what’s leaving the service) so it looks like it’s all good in my house for at least one more month.

Some highlights for the third month of 2019 include Netflix Originals like Arrested Development: Season 5 B, The Dirt, The Highwaymen , Formula 1: Drive to Survive, ReMastered: The Miami Showband Massacre, and Santa Clarita Diet: Season 3.

Better hurry though on some other movies, because titles like Ghostbusters 1 and 2, The Breakfast Club, Pirates of the Caribbean: At World’s End, and Disney’s Beauty and the Beast are going, going, gone in March.

Formula 1: Drive to Survive (Netflix Original)
Drivers, managers and team owners live life in the fast lane — both on and off the track during one cutthroat season of Formula 1 racing.

Arrested Development: Season 5 B (Netflix Original)
As the Bluths continue to make a mess of their personal and professional lives, Michael again can’t quite abandon the family that makes him miserable. 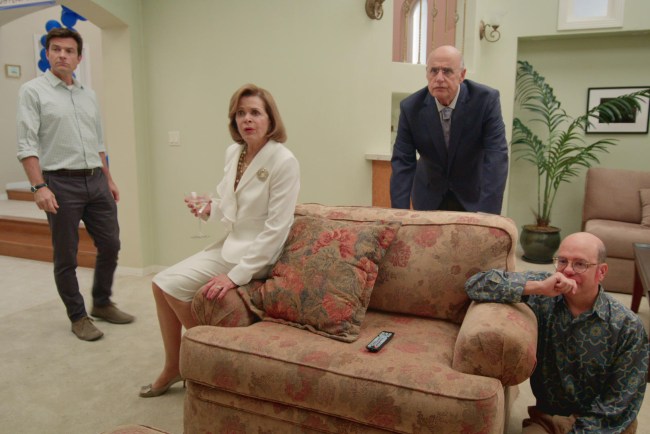 ReMastered: The Miami Showband Massacre (Netflix Original)
Ambushed by Ulster loyalists, three members of the Miami Showband were killed in Northern Ireland in 1975. Was the crime linked to the government? 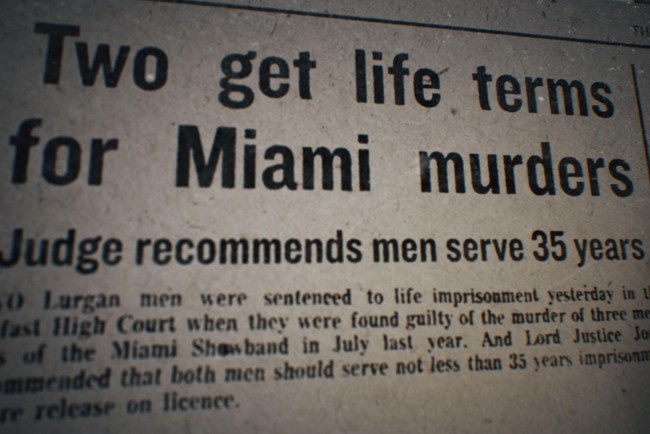 Santa Clarita Diet (Netflix Original)
Sheila searches for meaning, Joel investigates a secret society, and Abby struggles with her feelings for Eric. Life and undeath can be so stressful.

The Highwaymen (Netflix Film)
The outlaws made headlines. The lawmen made history. From director John Lee Hancock (The Blind Side), The Highwaymen follows the untold true story of the legendary detectives who brought down Bonnie and Clyde. When the full force of the FBI and the latest forensic technology aren’t enough to capture the nation’s most notorious criminals, two former Texas Rangers (Kevin Costner and Woody Harrelson) must rely on their gut instincts and old school skills to get the job done.

Available March 30
How to Get Away with Murder: Season 5

Leaving March 4
Pirates of the Caribbean: At World’s End