Wheeler Walker, Jr. On How Much He Loves Smoking Weed And Hates Nashville’s Music Row 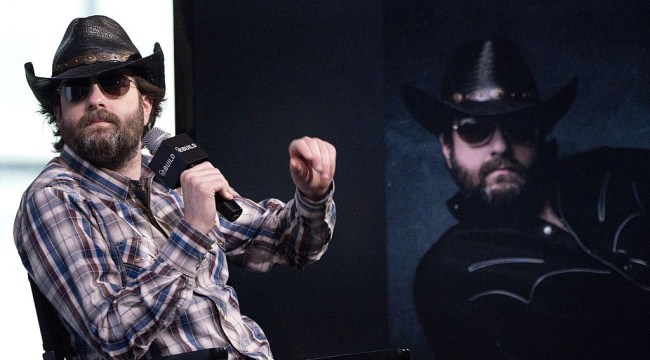 Last year, on the heels of his first hit album Redneck Sh*t and with his sophomore debut Ol’ Wheeler set for release, I sat down with comedic country music legend Wheeler Walker, Jr.

It was a raw, toxic masculinity-filled conversation where he sounded off on a number of fascinating topics, especially the sad state of country music. It’s a topic Walker has never shied away from as he tweeted last month, “Modern day country music is — at its core — racist. Stealing the beats and sounds of hip hop but removing the message and changing it to appeal to dumb crackers. Fake white hip hop about beer and trucks. Dr. Dre should be making royalties off Florida Georgia Line.”

One year later, Walker is set to release his third record, WWIII, which explores a softer, family-focused side of the singer-songwriter. We again caught up with him to see what he’s been doing, discuss what fans can expect from the new album, and more.

BroBible: You’ve been on the road with your friend Sturgill Simpson and some other impressive music acts over the past year. What has that been like?

Walker: I played one show with Sturgill. We did not go on the road together. Buy my new album WWIII.

BroBible: Do you feel like you’re not gaining the appropriate level of credit for the talent that you and nearly any reviewer out there has made clear to the music-listening public?

Walker: One hundred percent. Music Row has a stick up its ass because I say “f**k” and sh*t.” But f**k ‘em, I sell records, and they don’t. They know I’m the best. If I don’t make the “Cool East Nashville Hipsters List” I don’t care. Give it to Margo Price. She can have it.

Walker: I’ve always written and sang about my real life. The last two albums were where I was at that time. But now that I’ve got a wife and a son, I figured I’d sing about it. And put a Wheeler twist on it. 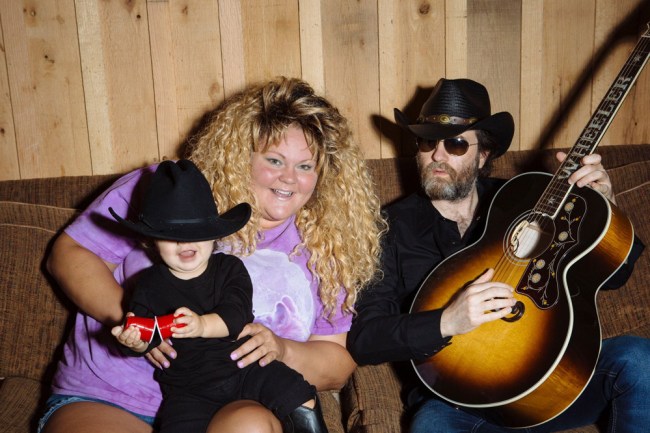 Walker: Nothing pisses Music Row off more than a man singing about sucking another man’s c**k. You think Porter Wagoner didn’t get blown by a man? F**k off. I sing about real sh*t.

BroBible: Marijuana has not been a hallmark of your past work, but it seems like with your song “I Like Smokin’ Pot” you wanted to throw down the gauntlet and say, “I’m a weed guy.” True?

Walker: Yeah. I’ve been drinking less. It doesn’t really do me any good besides make me an a**hole and give me a hangover. Weed chills me out and it’s better for me. Legalize it, Tennessee. You dipsh*ts. 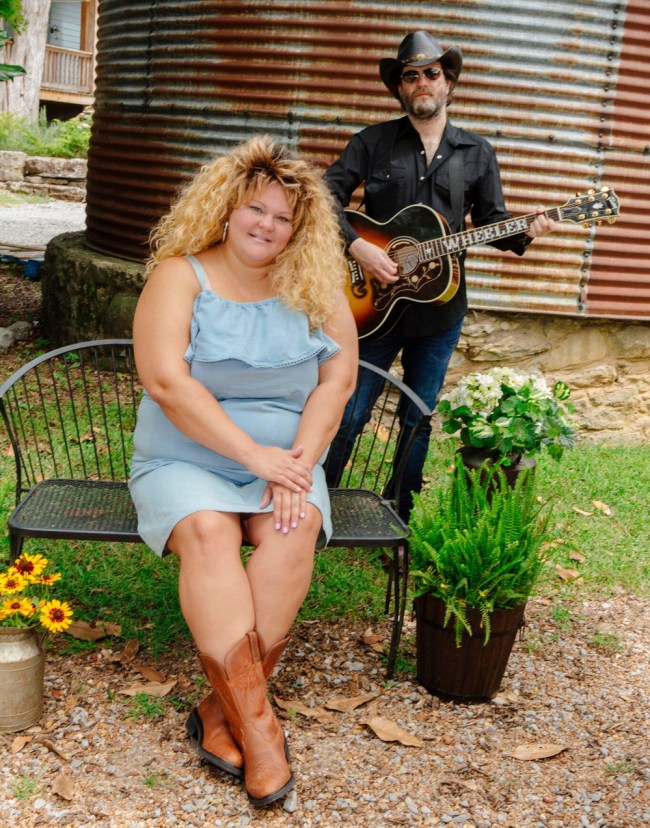 BroBible: Let’s talk about state of country music. As you and I have discussed prior, acts like Florida Georgia Line, Colt Ford and Bubba Sparxxx have turned present-day country radio into something between a piece of sh*t and a taint. What is wrong with mainstream country music?

Walker: I don’t even know who Bubba Sparxxx is, but I’ll take your word that he sucks donkey d**k. As far as what’s wrong with it, I’ll let this tweet sum it up.

Modern day country music is — at its core — racist. Stealing the beats and sounds of hip hop but removing the message and changing it to appeal to dumb crackers. Fake white hip hop about beer and trucks. Dr. Dre should be making royalties off Florida Georgia Line.

BroBible: What can you – Wheeler Walker, Jr. – do to fix this problem?

BroBible: Let’s wrap up with this: WWIII is your third record and it seems like you’ve climbed and conquered the mountain. Do you have anything left to prove?