Will Smith Reveals He Once Contemplated Literally Murdering His Own Father 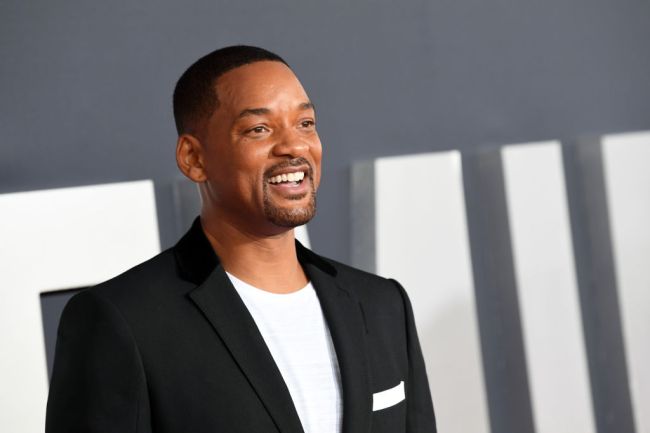 Will Smith is the latest celebrity to release a memoir about his life, and in it comes a shocking revelation that he once contemplated killing his own father, Willard C. Smith Sr., who was already dying from cancer at the time.

In Smith’s memoir Will (which will release on November 9), the 53-year-old Hollywood icon recalled a moment from his past when he considered pushing his father down a flight of stairs in an effort to avenge the abuse he put his mother through.

“One night, as I delicately wheeled him from his bedroom toward the bathroom, a darkness arose within me,” the actor wrote in his memoir. “As a child I’d always told myself that I would one day avenge my mother. That when I was big enough, when I was strong enough, when I was no longer a coward, I would slay him.”

“I paused at the top of the stairs. I could shove him down, and easily get away with it. I’m Will Smith. No one would ever believe I killed my father on purpose. I’m one of the best actors in the world. My 911 call would be Academy Award level. As the decades of pain, anger, and resentment coursed then receded, I shook my head and proceeded to wheel Daddio to the bathroom. Thank God we’re judged by our actions, not by our trauma-driven, inner outbursts.”

Luckily for both Smith, his father, and fans of the actor, cooler heads prevailed and Smith avoided becoming a father murderer. What a truly strange sentence that is.

RELATED: Early Reviews Of ‘King Richard’ Suggest Will Smith Is The Frontrunner For Best Actor