Will Smith Proves He Can Still Rap, Drops BARS On The ‘Will’ Remix With Joyner Lucas 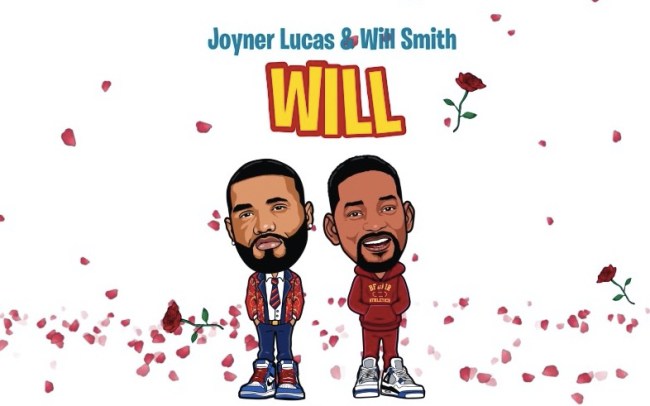 My appreciation for Will Smith and his body of work is only outweighed by his filmmaking choices in the last decade or so.

After spending the late 90s and the early 2000s as one of the biggest movie stars and sheer forces of personality in the world. But then, around 2008 or so, after I Am Legend, he just, like… forgot how to pick good movies? It’s actually almost inexplicable. To make matters worse, he turned down the role of Django in Django Unchained, which would have surely fetched him an Academy Award nomination. 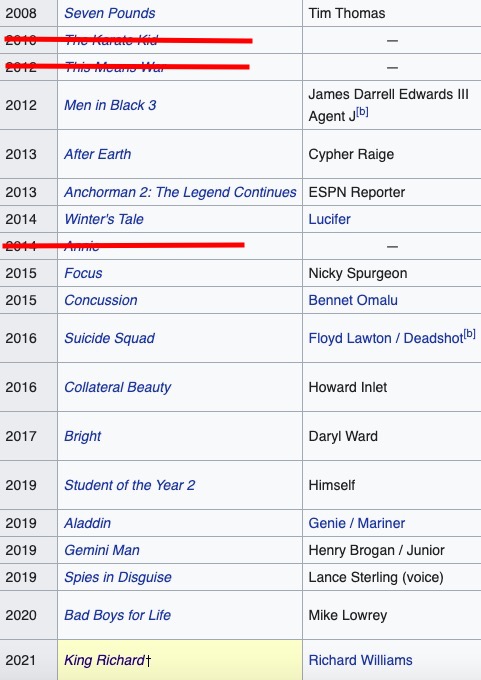 When Focus or Concussion is the best movie you’ve made in the last decade-plus, that’s a huge red flag (I don’t know about y’all, but I couldn’t get through the first 30 minutes of Bad Boys for Life). Luckily, that King Richard project you see at the bottom is actually quite exciting, as Smith is set to portray Richard Williams, the father and trainer of Serena and Venus Williams. You heard it here first, it wouldn’t shock me if Smith scores an a third Oscar nomination.

Still, while Smith’s career choices may be questionable, that’s never been the case with his talent, as it remains clear as day — especially on his highly-entertaining Instagram account — that Smith remains the last of a dying breed: he’s a movie star.

That excess of talent was most recently flexed in the form of a rap track, as Smith appeared on the remix of Will with Joyner Lucas and absolutely bodied his verse.

If there’s one celebrity the world could use more of these days, it’s Will Smith — he’s the human embodiment of a good vibe.