Multiple Will Smith Projects Delayed In The Wake Of The Slap, Including ‘Bad Boys 4’ 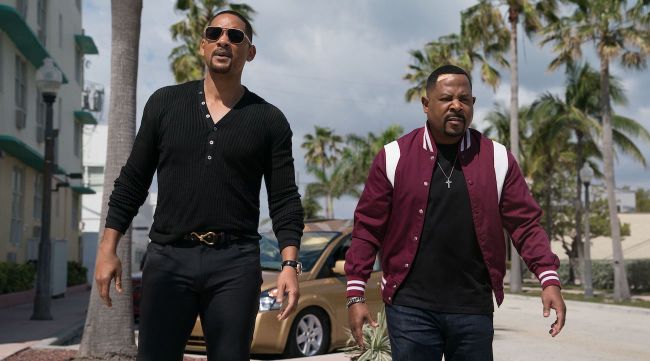 Will Smith, who recently took home the Academy Award for Best Actor, is already experiencing the repercussions of his swing at Chris Rock at the Oscars as multiple projects he had in the works, including a sequel to Bad Boys For Life.

According to a report from The Hollywood Reporter’s Heat Vision newsletter, Bad Boys 4, which had previously been in active development — Smith received 40 pages of the script before the Oscars incident — has now been put on “pause.”

In addition to Bad Boys For Life, the Netflix film Fast and Loose, which was also supposed to feature Smith as its star, has been put on the “back burner” following Smith’s slapping of Rock. The report states that the film had lost the services of director David Leitch just a week prior, who instead opted to helm the Ryan Reynolds vehicle Fall Guy at Universal.

Netflix put out an urgent call for another director to take over a project featuring the star who was heavily favored to win best actor at the Oscars. But soon after Smith’s attack on Chris Rock on the Oscars stage, Netflix quietly moved the project to the back burner. It appears that Netflix was understandably wary of moving forward. It is unclear whether it will try to make the project with another star and director. [via The Hollywood Reporter]

The reported delays of Bad Boys 4 and Fast and Loose are just one aspect in which the slap has already affected Smith’s career, as the Oscar winner announced last Friday that he was resigning as a member of the Academy.

“Change takes time and I am committed to doing the work to ensure that I never again allow violence to overtake reason,” his statement announcing his resignation concluded.