Not One, But Two People Win $1 Million Lottery Prize After Already Winning $100,000 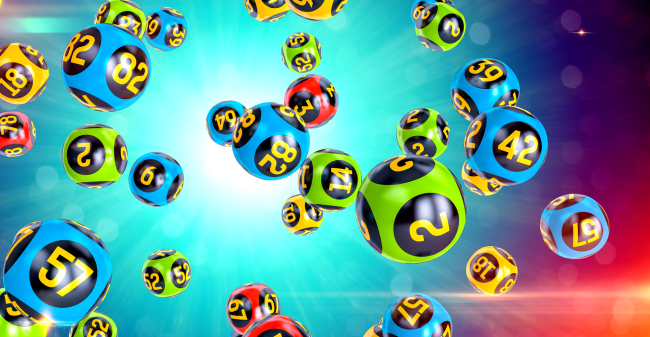 This time it happened in Pennsylvania when a man, whose wife referred to as “the luckiest person she knows,” won a $1 million lottery prize just a few months after winning a $100,000 playing the lottery.

“The day I won $1 million, my wife asked me to go to Ugo, and I had a few tickets I wanted to cash,” said Boose. “I was sitting out in parking lot scratching it and was like, ‘Oh my goodness.’ I was speechless. I called my wife. It just didn’t seem real.”

Boose’s wife was, understandably, shocked at the news.

He says his latest winnings will allow him to move closer to where he works.

“I won on a Friday and went to see a house that Saturday! It’s under contract.”

Ray Boose Jr. was presented with his check on Thursday. He won the prize after buying a million-maker ticket on August 27, and this isn't the first time he's won big.https://t.co/0f0QWNr7IH

Boose wasn’t the only repeat lottery winner reported to have hit it big for a second time this week.

“I didn’t believe it was real,” Malette said. (They always say that. And they should.)

“I waited about an hour for my wife to wake up so I could tell her the good news. I started calling the kids and they were so shocked and happy for us!”

Malette says he is using his latest winnings to buy a new car and will be sharing the money with the three generations in his family.

So, not only did Ray Boose Jr. and Leo Malette beat astronomical odds, not once, but twice, the odds of them both doing with a couple of weeks of each other, and winning the exact same amounts both times, is even more mind-boggling.

Good for them, I guess.