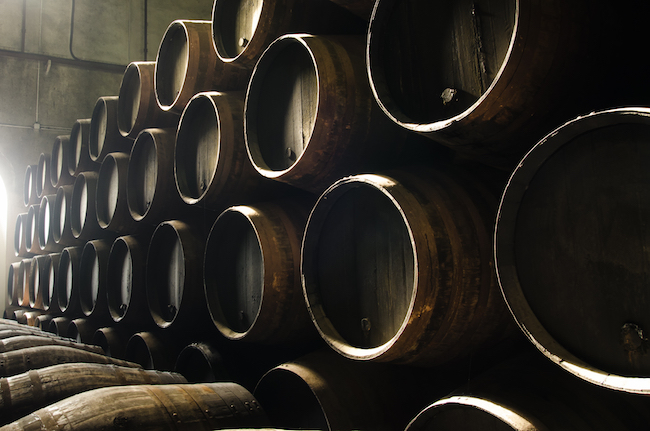 There are shocking developments in the world every day but the world of whiskey doesn’t seem like the industry where anything crazy happens. Occasionally, news like a cryptocurrency based on the booze might cause a blip on the radar, but otherwise, whiskey is a generally an industry as smooth as the drink itself.

This week, the winners of 2018 World Whiskies Awards and gents it looks like some shocking turn of events did indeed take place, according to Forbes.

“The winners shocked this year,” writes George Koutsakis, “with major category winners hailing from all over the globe. From Australia to Kentucky, whisky was redefined. Japanese whisky came in strong in the major categories, while the US and Australia shone in categories no one expected them to.”

Held at the Waldorf Hilton Hotel in London, and hosted by Whisky magazine, the global winners were announced throughout the evening. Raise a whiskey glass and salute this list of the winners in each category.

The editor of Whiskey Magazin, Rob Allanson, told Forbes from the outset that this year would be interesting with “over 1000 brands were entered this year, all blind tasted by more the 40 expert judges across the world.”