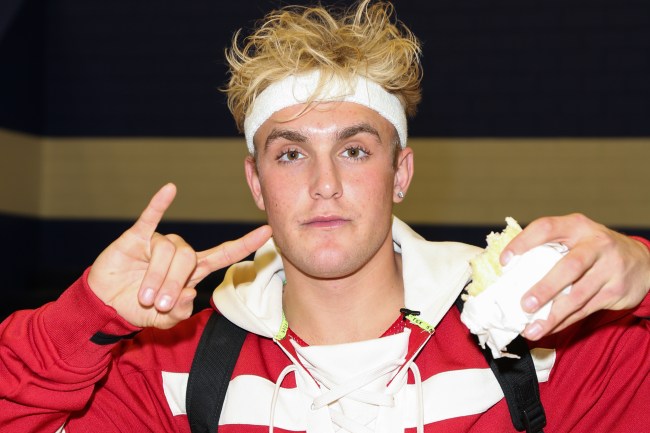 I never got the invite, phone reception must’ve been shitty.  I’m sure there was a lot of cool outfits, zany vlogging, and whacky stunts.

But, in true Paul brothers fashion, the party didn’t go off without some serious controversy.

After the party, a concerned mom took to a private Facebook group claiming that her daughter and a group of her friends had been drugged to the point of being “half naked and unable to walk or talk.”

A post shared by HERE FOR THE TEA (@hereforthetea2)

The Los Angeles County Fire Department said they “spent the majority of Saturday night transporting multiple patients from a party thrown by YouTuber @jakepaul,” and had to transport at least two sick people to the hospital, according to Buzzfeed news.

A spokesperson for the Los Angeles County Sheriff’s Department confirmed that detectives were looking into “a possible single occurrence of unwillful impairment” between 1 and 3 am at the party.

“On Sunday, May 5, 2019, the Malibu Lost Hills Sheriff’s Station was made aware of a possible single occurrence of unwillful impairment related to a party attended on May 4, 2019,” the spokesperson said in a statement. “Detectives are in the beginning stages of information gathering for the incident. The Sheriff’s Department treats allegations such as these seriously, and will use all known resources to investigate.”

Reps for Paul or Desiigner have yet to comment on the allegations.