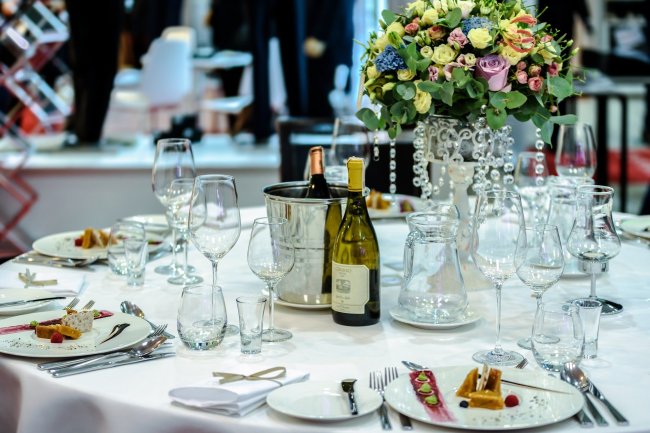 ‘Testing’ someone before you’ve ever even met them is a massive red flag for anyone paying attention. After being set up by the guy’s mom, a woman decided to ‘test’ her blind date’s generosity by inviting 23 of her relatives (extended family) along on their first date to see if he’d still pick up the bill for dinner.

This guy could’ve been the most generous man alive and still justifiably felt blindsided and used by his blind date and his actions were justified when the $3,000+ check came for dinner and everyone realized he’d already bounced and the woman was stuck picking up the tab.

The Taizhou Evening News reports the 29-year-old guy’s mom set him up because she was worried about him being single for too long. He’d apparently offered to pay for dinner ahead of time which sounds oddly transactional without the normal back-and-forth when the check comes but the date took this as a sign to test his generosity and it blew up in her face, according to an article on the lad bible.

The news outlet states that their unusual rendezvous had originally been set up by the man’s mother, who had grown worried about her son as he had been single for some time.

Being a gentleman, Mr Liu offered to pay for their meal – obviously assuming it would just be the two of them – but was shocked to arrive at the restaurant to find his blind date had bought her extended family along with her.

The woman later told Chinese media that she’d wanted to test Mr Liu’s generosity, inviting her gang of relatives along to see if her potential partner would be charitable enough to pay for 25 people to eat.
But her scheme ended up backfiring somewhat, as by the time the large group had finishing dining, they realised Mr Liu had actually done a runner, with reports saying he darted after seeing the bill.

All of the expensive dishes and alcohol the relatives had gorged on added up to 19,800 ($2,999) extra onto the evening, but eventually the woman had to take care of it herself.
Reports say the duo were able to reach an agreement that meant Mr Liu would pay for a small part of the meal, but that the bulk of the cost had to be shared among the woman and her family. (via)

If the amount he agreed to pay for is anything other than the cost of his and her meal then he got swindled. A first date/blind date should never, under any circumstances, involved 23 members of someone’s extended family with one of the people on the blind date expected to be picking up the check. That’s not testing someone’s generosity that’s the actions of a psycho.

Online comments in China ranged from ‘bringing 23 people is unacceptable’ which is a comically gross understatement to one guy claiming it’s normal for a girl to bring along friends in case things get awkward and the guy should still pay if it’s 1-2 friends but if it’s a large group the guy should just leave which leads me to believe that something similar has happened to this guy enough times that he’s actually trained to watch for this and now I’m wondering what in the heck is going on with the blind date situation in this town.