Woman Lights House On Fire, With Someone In It, Grabs Lawn Chair And Watches The Show: Police 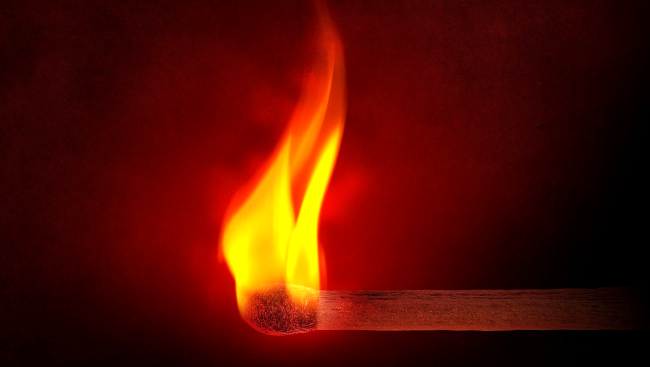 Just when we think we have seen just about everything there is to see on the internet we get this woman in Elkton, Maryland who (allegedly) lit her house on fire, with someone in it, grabbed a lawn chair and a book and enjoyed the show. Then she got arrested.

Meet Gail J. Metwally, 47, who is charged with setting multiple fires within the home – where she lives, err, lived.

According to Fox 45 News, witnesses reported observing a woman (Metwally) setting the fires then relaxing in a lawn chair in the front year with a book as the house was engulfed in flames.

That’s right. She lit the fire (allegedly) and then went full…

A few minutes later Metwally walked away from the fire and witnesses heard screaming coming from a basement window. Bystanders, hearing the yelling, helped a woman in the basement out of a window to safety.

Cecil County Sheriff’s Office noticed Metwally in the area as they responded to the scene, detained her, then took her to the Maryland State Police North East Barrack.

She didn’t appear to be too upset. 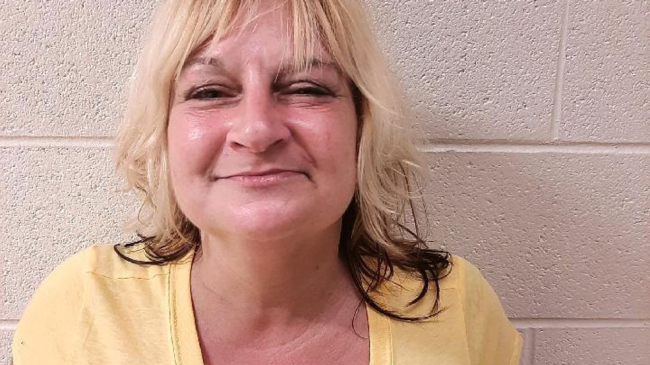 Deputy State Fire Marshals concluded the fire was incendiary in nature. It was arson. That means it was arson.

Four people reportedly lived in the home, but two were away when the fires were set.

Metwally was captured on video, chilling in her lawn chair in the front yard, by Twitter user @davenewworld_2.

“She just lit the f—ing trashcan on fire and dumped it in the f—ing living room,” says someone in the video.

Woman in Maryland sets a house on fire while someone is still inside pic.twitter.com/ocRVni4lc9

Of course, numerous people complained about the people who shot the video.

Who are the fvxking bi**hes that just sat there & watched & recorded this happening but didn't do $hit to stop it? They're collaborators & need to be held accountable just like the guy that took the video of Aubrey being murdered in GA.

The guy who filmed this should be brought up on charges

However, for anyone looking to ruin these guys…

It sounds like the other guy was on the phone telling someone the address (I’m assuming 911), you can hear him in the background ask what the address is and then tell it to whoever is on the phone

Had they tried to intervene, this would have put them and the firefighters in more danger

They are not firefighters.

They obviously called 911 as you hear the guy telling someone the address. And trucks showed

All that being said…

This is my town, it was all over the news. Needless to say we have some seriously messed up people in my town. https://t.co/GycJdO6f6z

So, does this mean Maryland the new Ohio? (Ohio is like the WTF minor league champions. Maryland still has a loooong way to go to become the new Florida.)