Woman Climbs Into Lion Enclosure At Bronx Zoo, Shares Videos On Instagram – ‘I Really Have No Fear’ 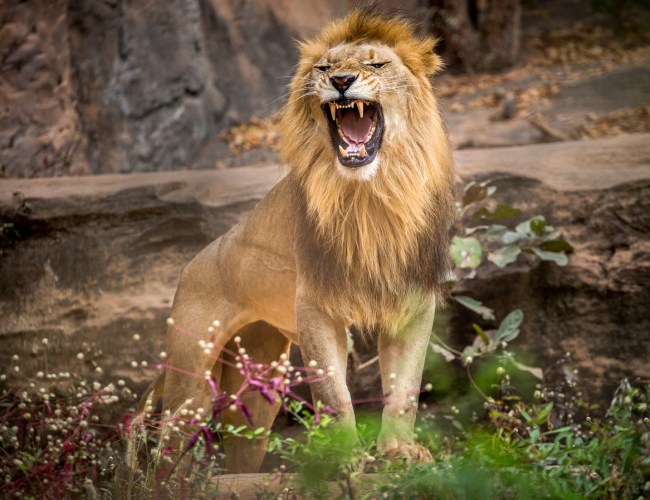 A woman climbed into the lion enclosure at the Bronx Zoo and shared videos of the animal encounter on Instagram. Have we really learned nothing in the three years since the tragic death of Harambe?

The New York City Police Department started an investigation into a woman who entered the lion enclosure.

A woman climbed over a fence at the Bronx Zoo and entered the lion enclosure. She posted a video of her encounter with the animal on her Instagram. In the Instagram post, she said: “I REALLY HAVE NO FEAR OF NOTHING BREATHING!” She added that “animals can feel love just like humans.”

“It’s funny Cause you can hear grown men scared smh,” she captioned the video. “Only people wasn’t scared was me and the chidren. All the adults was scared.”

The Bronx Zoo issued a statement: “This action was a serious violation and unlawful trespass that could have resulted in serious injury or death. Barriers and rules are in place to keep both visitors, staff, and animals safe.” The zoo added that it has a zero-tolerance policy towards guests entering the animal enclosures.

The zoo said that a concrete trench and moat separated the woman and the lion. The Bronx Zoo has filed criminal trespass complaint, but as of Wednesday morning there have yet to be any arrests by NYPD involving the lion incident.

Don’t think for a second that the animal kingdom has forgotten that humans killed Cecil the Lion and have been plotting their revenge ever since.