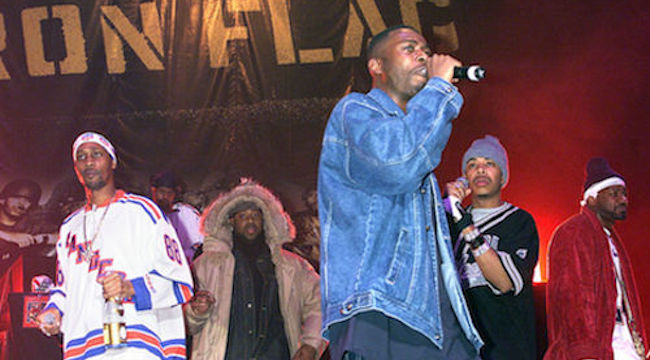 Did you think that the saga between Martin Shkreli and the Wu-Tang Clan was over? One would think the relationship between the former CEO of Turing Pharmaceuticals and the iconic rap group would cease to exist following Shkreli selling Wu-Tang’s extremely rare album “Once Upon a Time in Shaolin,” which Martin was said to have taken a huge loss on eBay and it might not even be legit. And you might think that the former hedge fund manager’s fascination of Wu-Tang Clan would end since he is currently locked up in prison for trying to get a strand of Hillary Clinton’s hair. But here we are, Wu-Tang is dropping new songs with Martin Shkreli in the lyrics.

Wu-Tang released a new track titled “Lessons Learn’d,” and it features a line about Martin Shkreli. Inspectah Deck spits the lyrics, “My price hikin’ like the pills Martin Shkreli sell.” The song, which also features Redman, is expected to be on Wu-Tang Clan’s upcoming album The Saga Continues. The album is executive produced by RZA and “crafted by” DJ Mathematics. The album will be out on October 13 and features the previously released track “People Say.”