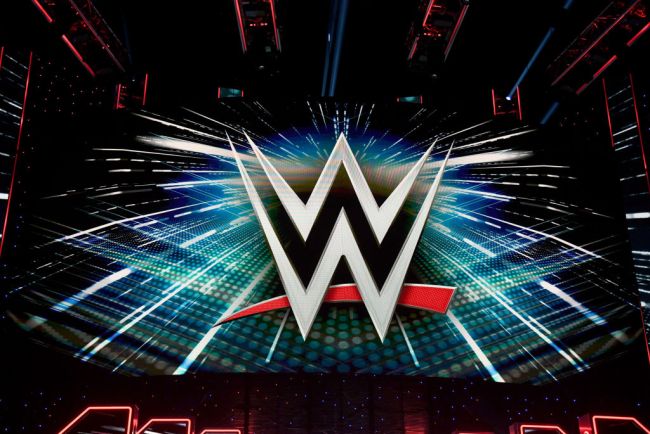 Since the start of the pandemic, WWE has operated out of multiple venues in Florida while still putting on weekly TV shows and monthly PPVs.

The company had a small outbreak of cases back in June, with one performer twice testing positive for COVID-19, and did everything possible to avoid canceling WrestleMania this year.

The state of Florida is allegedly investigating the company as a potential COVID hotspots, specifically the three venues where WWE hosts TV shows and PPVs.

WFTV-9 in Orlando obtained the list of businesses under investigation and the venues on the list include the Amway Center (WWE ThunderDome), Full Sail Live (WWE Full Sail Studios) and the WWE Performance Center.

The investigations will be conducted by health officials, as well as compliance officers, who visit businesses without advance notice.

The Orange County Health Department is also looking to investigate several local bars, which the agency believes is the highest risk.

“WWE is not open to the public, but rather operating on a closed set with only essential personnel in attendance.

As part of on-going weekly testing protocols, Aventus Labs have administered more than 10,000 PCR tests to WWE performers, employees, production staff and crew resulting in only 1.5 percent positive cases as compared to the current national average of more than 5%.

Additionally, extensive contact tracing takes place and impacted individuals are placed in 14-day quarantine and then only cleared after they test negative.”

All of this comes on the heels of WWE being awarded the PRNews CSR & Nonprofit Awards’ Corporation of the Year for 2020.

So proud of the @WWECommunity team & all their hard work to make @WWE the 2020 Corporation of the Year at this year’s @PRNews CSR & Nonprofit Awards! WWE's mission is to put smiles on faces & it could not be done without the hard work & passion of this incredible team! https://t.co/yePZaa5Odo

This tweet and award caught the attention – and ire – of current AEW and Bellator star Jake Hagar.

“Lmao. I guess lying about over 37 million in quarterly profits, so you can fire over 300 people, during a worldwide pandemic is a category for an award?”

Hager also tagged former presidential candidate Andrew Yang in the tweet. Yang has been openly critical of WWE and their treatment of contracted workers.

Lmao. I guess lying about over 37 million in quarterly profits , so you can fire over 300 people, during a worldwide pandemic is a category for an award? 🧐 @AndrewYang https://t.co/Yg65yCYQ8J

Hager is referring to WWE cutting talent and staff back in April and blaming it on the pandemic even while Vince McMahon just got richer during the crisis.

WWE revealed in its Q2 financial report a few weeks later and showed a net income that quarter of $43.8 million.