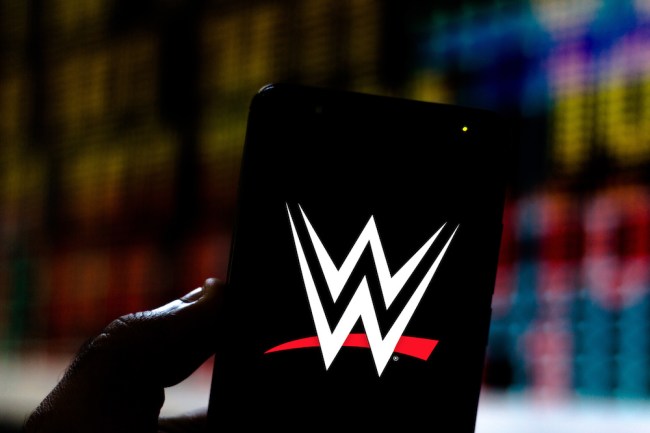 The WWE has been tempting fate since the coronavirus began washing over the country back in early March.

The company has put on shows week after week, including WrestleMania, and even toyed with the idea of going live with fans long way too soon.

Well, if there’s anything we’ve learned the past few months about the virus, eventually the Covid-19 comes a-knocking.

If you play with fire too long, you’re going to get burned. Ask Kane.

An unnamed developmental talent at World Wrestling Entertainment’s training center has tested positive for COVID-19, the WWE said, leading to a temporary pause in television production for a company that has continued taping events during the coronavirus pandemic.

The developmental talent last appeared at the company’s Performance Center in Orlando, Florida, on June 9, and no other individuals have reported symptoms, said Jeffrey Dugas, the WWE’s associate medical director.

As a result, the WWE said it will test all employees who have appeared at the center, temporarily putting a halt to all TV production. Developmental talents have often been used as audience members during these taped events.

The WWE plans to test all performers, staff, talent, production crew, and employees at the training and production facilities. Following those test results, WWE plans to proceed with its normal television production schedule.

This won’t be as easy as it sounds. Countless performers and talent have been rotating in and out of the facility for the last month.

A better way to put this news is that WWE has to test every single person in the company and wait for the results.

And then there are the “audience” members.

With Spandex points out that WWE developmental talent has been working as audience members in all programming and “a small group of ‘real fans’ have attended shows.” Those fans signed waivers promising they won’t hold WWE liable if they contract COVID-19.

Fans had their temperature taken and filled out a questionnaire prior to being admitted into the show but, according to Bryan Alvarez on Wrestling Observer Radio, no one in the crowd was allowed to wear masks.