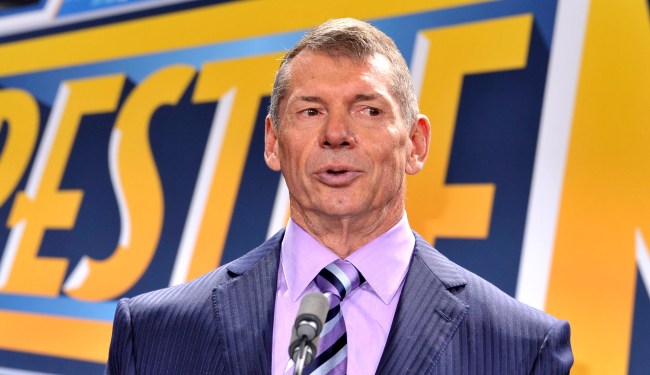 After initially stating that the company would be taping several weeks worth of shows in advance in an effort to keep its performers and other workers safe during the pandemic, WWE has done a complete about face and will now go ahead and air its shows live, including Raw, Smackdown, NXT, and one has to assume, the Money in the Bank pay-per-view.

“We believe it is now more important than ever to provide people with a diversion from these hard times,” WWE said in a statement published by ESPN. “We are producing content on a closed set with only essential personnel in attendance following appropriate guidelines while taking additional precautions to ensure the health and wellness of our performers and staff. As a brand that has been woven into the fabric of society, WWE and its Superstars bring families together and deliver a sense of hope, determination and perseverance.”

Seeing as how much of the on-air talent began arriving on Wednesday in Orlando for tapings, according to PWInsider.com, the sudden change in plans to go to doing live shows reportedly upset “many” of the WWE performers.

Florida Gov. Ron DeSantis’ stay-at-home order for the state allowed for essential businesses to remain open and those were to include businesses in health care, financial, energy, food, communications and transportation.

Fightful was told that a “very aggressive” Vince McMahon made the decision, and many on the talent roster are unhappy about it. He was at the Friday Smackdown. Some at the WWE tapings were given a letter in case they were questioned by law enforcement, stating that they are “essential media.”

F4Wonline.com also reported that “many in the company were shocked at the decision.”

On top of that, WWE admitted that an employee tested positive for the virus recently, stating, “We believe this matter is low risk to WWE talent and staff, as the individual and a roommate became symptomatic in the days following exposure to two people working in acute health care on the evening of March 26, after WWE’s TV production on a closed set was already complete. The employee had no contact with anyone from WWE since being exposed to those two individuals, is doing well, and made a complete recovery.”

The WWE being considered to be “essential media” seems like quite a bit of a stretch, but one can only think that the WWE continuing to produce live shows while almost every other TV series and movie is completely shut down comes down to three things.

First, according to F4Wonline.com, WWE contracts with both NBC Universal and Fox state that only three shows per year can be taped.

While nobody will say so publicly, the fear was that by violating the contract, it would give the networks the legal ability to withhold money or find a way to change the deals. With no house shows, the company, like all sports companies, is surviving largely based on television revenue, but the networks paying that are also taking in far less revenue than they projected at this point in time due to the pandemic.

It’s unclear whether the decision to return to live is an actual thing that the networks told McMahon to do in recent weeks based on declining ratings or if he is guarding against the possibility of them doing so.

So, now WWE employees will be flying in and out of Florida airports numerous times a week, which leads to the second and third reasons why Vince McMahon may have changed his mind about doing all the WWE TV shows live…