Don’t Feel Like A Millennial? There’s A Term For People Born Between Gen-X And Millennials 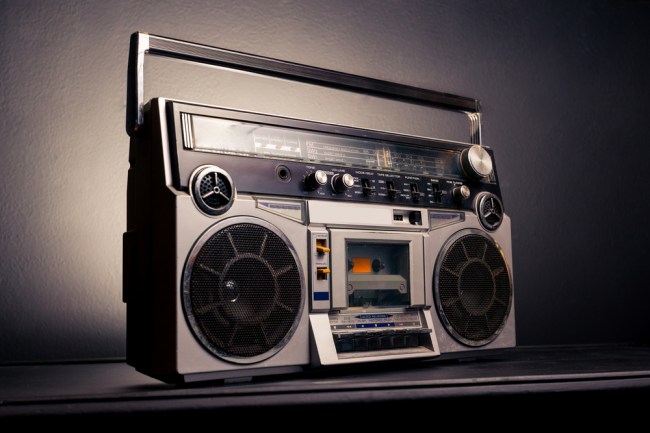 Don’t feel like a millennial? The term Gen-X doesn’t apply to you either? You’re not alone. In 2014, Sarah Stankorb in Good Magazine coined a term for the ‘micro generation’ of people born between 1977 and 1985, a group of people who don’t fit into Gen-X or the Millennial generation.

‘Xennial’ was the term coined by Sarah Stankor back in 2014 and for whatever reason this term has picked up renewed interest lately. Shana Lebowitz at Business Insider published an article explaining Xennials aka ‘The Oregon Trail Generation’. Apparently, Xennials were said to get hit the hardest of any generation by the 2008 recession.

Some facts about Xennials:

— They were the first generation to grow up with household computers and have regular internet access.
— Born between 1977 and 1985
— A lot of Xennials didn’t get their first cellphones until their 20’s and grew up with land lines
— Their music industry changed from Cassette Tapes to CDs to Napster in a matter of years
— Hit hardest by the recession due to student debt, job losses, and other factors

Want to read more about Xennials? Click here to read the article on Business Insider.

I’ve never felt like a millennial because the term just seems frivolous. I’ve also never thought I was part of the Gen-X crowd because it seemed to apply to my older cousins who all graduated college while I was still in elementary school. This new micro generation kind of makes sense, I guess. Everyone needs to be part of a generation so we can at least know which age groups we’re supposed to buddy up with and bitch about the economy. So, Xennial bros, get at me in the comments if you want to do some hating on millennials together.