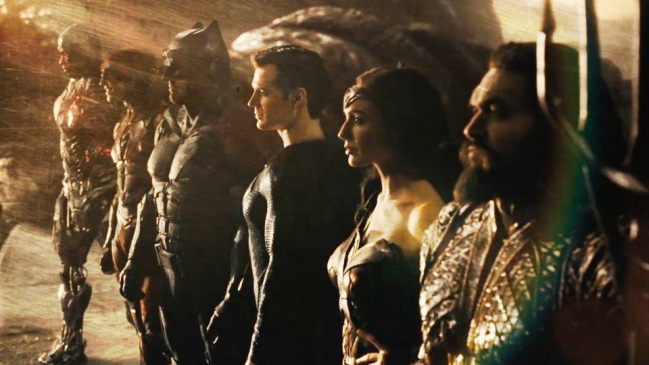 I remember being a kid, whenever I’d complain about the dinner that was presented to me — “Ew, broccoli, gross! I don’t want it!” my bratty, spoiled self would shriek — my Mom would always wisely reply that I needed to put things in perspective, that there are children out there who literally stay up nights wishing for the blessings I don’t even think twice about, such as a warm bed and a plate of steamed broccoli. When I was young, that concept felt unfair, as if it were my fault that I was born considerably blessed.

“Their pain doesn’t make mine any less real!” I’d reason.

“Yes, honey,” my Mom would calmly reply. “But you’re complaining about *what* food you get to eat. They’re wondering *if* they get to eat.” I’d finish my dinner every time, and would obviously come to further understand the lesson my Mom was teaching me some 20 years ago. You need to keep things in perspective.

Keeping things in perspective applies to all avenues of life, whether it be holding your nose and swallowing your dinner as a six-year-old, or realizing now — whether you’re in college or in your 20s or have a family — that while this past year has been truly terrible, it’s only made you appreciate the little things from before all the more. Think about the ending of Pixar’s Soul, where the climactic heartbreaking moment is centered around Joe Gardner realizing that all of those quiet, everyday moments are actually what make up the tapestry of his life.

This is, obviously, a discussion on the human condition that needs to be applied to topics far more serious than Zack Snyder’s Justice League. But the context isn’t really the point, is it? Neither was the food. The point was the lesson. Perspective.

Will Zack Snyder’s Justice League because the heir apparent to The Dark Knight, instantly claiming its place among the pantheon of truly excellent comic book movies? Probably not. Hell, I’m not even sure it’ll be better than Batman v. Superman: Dawn of Justice. That’s not a diss, I happen to enjoy that movie.

All The Snyder Cut needs to do is be better than its Frankenstein predecessor Justice League. And trust me, it will. The bar was set so impossibly low that clearing it is inevitable. I remember how I felt after Justice League — as if I were robbed, as if something was stolen from me. Born in 1993, I grew up on those iconic Batman and Superman cartoons to such an extent that you can tangibly trace them to this very moment, as I sit here writing, talking to you. And to have the live-action culmination of those heroes, both super and personal, to fall so flat, to ring so hollow, it was unforgivable. But by this time next week, that’ll all be remedied, because regardless of The Snyder Cut’s quality, it will remain a coherent vision, consistent with the story that began in Man of Steel and continued with Batman v. Superman. If you liked those movies as much as I do, then you *will* enjoy Zack Snyder’s Justice League.

Every time I write about Zack Snyder’s Justice League, I try, albeit in a much different way than my mother once did, to remind the readers to keep things in perspective. Stick yourself in the Dolearan, travel back in time five years and tell your 2016 self that not only will Darkseid be making his live-action debut, but he’d be doing so on a streaming service alongside some of comic book’s most iconic characters, and just marvel at your own reaction. I don’t care if you fancy yourself more of an MCU fan, I don’t care if you hate Zack Snyder and his work: the very idea of having such epic — truly epic, in the most simple definition of the word — tale delivered to our homes on a Thursday morning. That’s an undeniable milestone victory for comic book fans and one that should be cherished to the fullest extent.

Whenever, wherever, and however you watch Zack Snyder’s Justice League, keep some perspective and remember this is the only time you can watch for the first time. What was taken from us has been returned. Four years after it was supposed to, justice has arrived. Enjoy it.