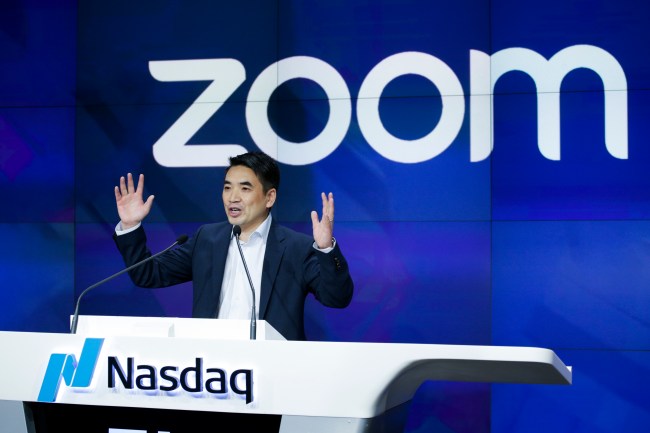 FACT: 25% of all Americans had no emergency savings and 38% of Americans could not come up with $500 in cash without selling something or taking out a loan.

ALSO FACT: The nation’s 59 richest billionaires (combined fortune of about $2.09 trillion) are wealthier than the poorest 50 percent of America ($2.08 trillion), roughly 165 million people.

As unemployment benefit claims totaled a record 840,000 last week, a handful of people that could barely fill a full football roster have experienced stock market-fueled wealth growth that is hard to comprehend, it borders on abstract.

The bottom 90%’s exposure to the stock market has been dropping for almost two decades. Since peaking at 21.4% in 2002, upper middle class Americans have seen a 10 percentage point decline in their equity interest in companies. A similar pattern is seen among the bottom half.

The wealthiest 1% own more than 50% of the equity in corporations and in mutual fund shares, the Fed data show. The next 9% of the wealthiest own more than a third of equity positions — meaning that the top 10% of Americans hold more than 88% of shares.

[Related: Jeff Bezos Net Worth In Terms We Can Understand Is Mind-Blowing]

One big winner of the pandemic is Eric Yuan, the CEO of Zoom, who has become the only non-white American in the richest 25 list after seeing his wealth balloon seven-fold in the pandemic.

The success of Yuan and his company is well-deserved, as in 2019 (pre-pandemic) Glassdoor ranked Zoom as the number 2 place to work in the world, behind only consulting firm Bain & Company. Yuan told the press his employee mantra is, “If you’re not happy, don’t come to work.” Don’t undermine the endless pit of despair in my heart, Eric.

Usage has increased by 1900% since December, and sales have increased by 355% between May and July, compared to the same period last year.

The share price is up 532% since January 31, and momentum has been up and up.

Yuan’s net worth is an estimated $24.2 billion. Or roughly the GDP of Iceland.