Christopher ‘Big Black’ Boykin Was Smart With His Money Before His Death, Planned Well For His Daughter 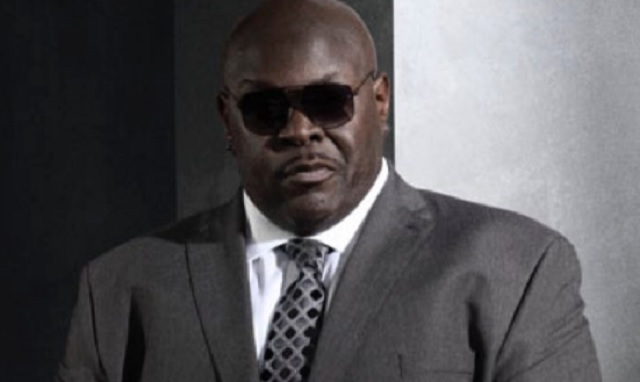 It appears that Christopher ‘Big Black’ Boykin of “Rob & Big’ fame was extremely smart with his money before his sudden passing due to a heart attack and had his nine-year-old daughter set up for life just in case something happened to him.

Christopher ‘Big Black’ Boykin’s daughter will have NO money worries because her father did everything in life with her in mind … including saving like crazy for her.

Sources close to Chris tell TMZ … he set up a college fund for 9-year-old, Isis, and her education is pretty much covered. We’re told he was solely focused on being a great dad, and it forced him to be very smart with money and investments.

Friends think that also made him a pretty hilarious penny-pincher, who rarely picked up big tabs or splurged on luxury items for himself. We’re told Chris’ inner circle wants to make sure Isis’ college fund is managed properly, so his dreams for her will be fulfilled.

Boykin reportedly knew that his family had heart problems which led him to be extra careful with his money. RIP Big Fella.