Daniel Craig Explains His Feelings About Doing Another Bond Film And, Basically, He’d Rather Kill Himself 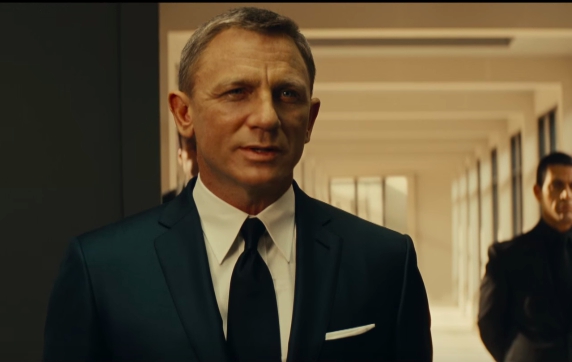 Landing the role of James Bond must feel amazing for the first year, maybe even through the first film, but after a while it probably becomes a nightmare situation for an actor. At least that’s how Daniel Craig is making it sound.

Spectre, the next film in the Bond franchise, comes out in a few weeks. Craig is making the rounds promoting the film, which has obviously put him in a bad mood, considering this quote he gave to TimeOut magazine.

In an interview with TimeOut, Daniel Craig spoke candidly about the role and its future.

“Look, I don’t give a f—. Good luck to them,” Craig said when asked if he cared who played Bond next. “All I care about is that if I stop doing these things we’ve left it in a good place and people pick it up and make it better.”

Ooooffff. Man, that’s honesty right there. The honesty kept right on coming with this follow-up comment about the possibility of Craig doing 007 one more time.

“I’d rather break this glass and slash my wrists,” Craig said. “No, not at the moment. Not at all. That’s fine. I’m over it at the moment. We’re done. All I want to do is move on.”

He’s got a license to kill and he’s willing to use it on himself instead of making another film.