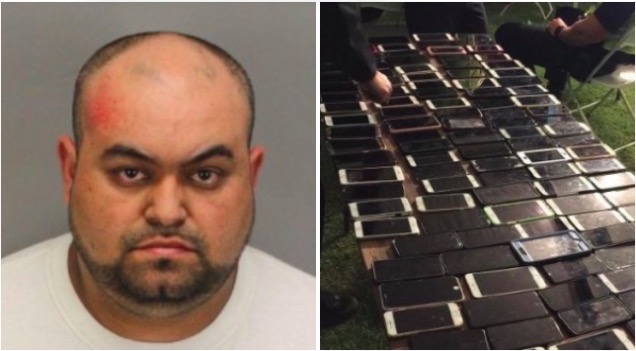 A New York man has been arrested and was booked on suspicion of grand theft and receiving stolen property after he jacked over 100 cell phones and hijacked countless potential Instagram photos from Coachella.

36-year-old New York Reinaldo De Jesus Henao stole tens of thousands of dollars worth of phones before being bagged after attendees at the festival used the “Find My Phone” feature to activate the GPS location of their device, police Sgt. Dan Marshall said. Be dumber, bruh.

When police arrived, they found a backpack with over 100 cell phones jammed into it. Most of the phones were returned to their owners and the remaining were put in the festival’s lost and found. 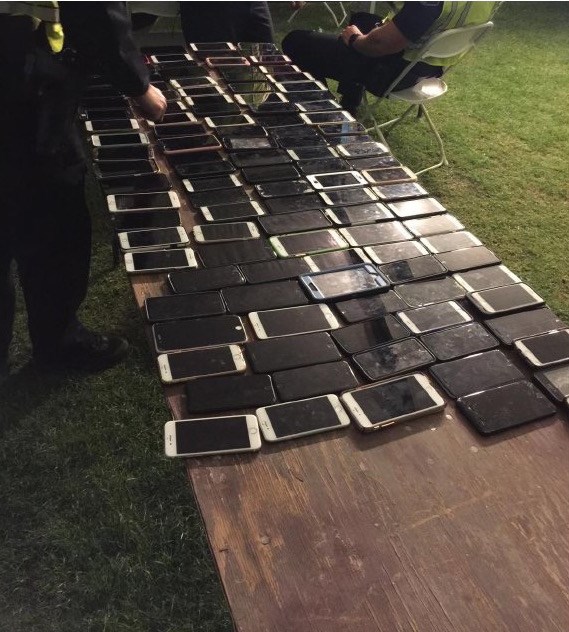 Indio Police advised concertgoers to place their wallets or phones in their front pocket and to use an elastic band around their items to prevent them from sliding out. Officials also advise those enjoying the festival to consider taking a “dummy wallet” to confuse potential thieves, according to KTLA.

This dude really hit Coachella-goers where it hurts, considering most of them only go to document that they went. Without a phone, how the hell is anyone going to see that DOPE ironic graphic tee, sick ass fedora, and white washed jeans? Now that I’m thinking about it, this dude was doing society a favor. I may start a GoFundMe in his honor.